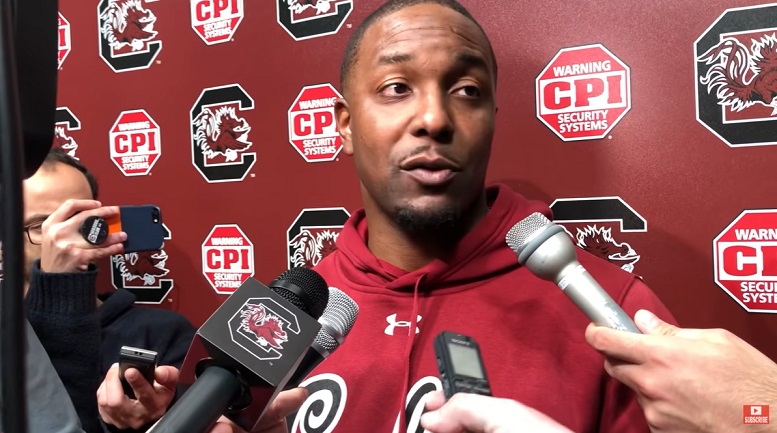 Last Sunday it was reported that the Pittsburgh Steelers would likely be hiring South Carolina’s Bryan McClendon to be the team’s new wide receivers coach. That news didn’t come to fruition this past week, however, and now it appears as though McClendon will be staying put at South Carolina.

Assuming this latest report on McClendon is true, one could easily speculate that former Steelers wide receiver Jerricho Cotchery is now the prime candidate to be the team’s new wide receivers coach. Cotchery, who was an assistant wide receivers coach for the Carolina Panthers the past three seasons, reportedly interviewed for the position with the Steelers a week ago Friday. Cotchery, however, might not be the only remaining candidate for the coaching staff position as there could be others that haven’t yet been identified.

With the Steelers now preparing for the annual NFL combine to take place later this month, one would think that they will have their new wide receivers coach named prior to the staff leaving for Indianapolis, IN.

The Steelers are looking to replace interim wide receivers coach Ray Sherman,who held the position throughout the 2019 season following the sudden passing of Darryl Drake during training camp.