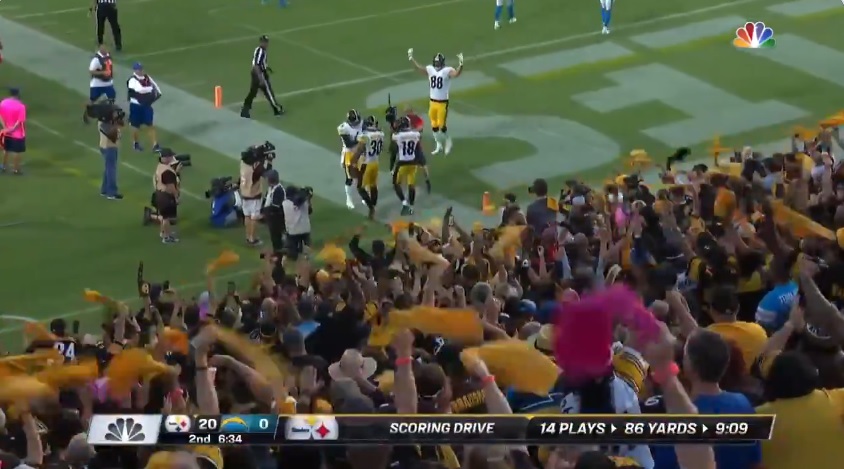 The NFL is changing their playoff format. According to ESPN’s Adam Schefter, the league is expanding to include seven playoff teams in the AFC and NFC for a total of 14 teams who will make the playoffs. There will also be only one bye week, given to the #1 seed of each conference.

This change will go into effect for 2020.

NFL playoff structure is about to be changed. Under the current CBA proposal, seven teams from each conference will make the playoffs, with only bye per conference, sources tell ESPN. It would go into effect this upcoming season. More coming on https://t.co/rDZaVFhcDQ.

The Pittsburgh Steelers were the #7 seed each of the past two seasons, missing the playoffs each time. Under these new rules, they would’ve been included as the final seed.

Previously, the league had included only six teams per conference for a total of 12. In 2005, the Steelers became the first ever #6 seed to win a Super Bowl, going on a historic run to beat the Cincinnati Bengals, Indianapolis Colts, and Denver Broncos, before knocking off the Seattle Seahawks in Super Bowl XL.