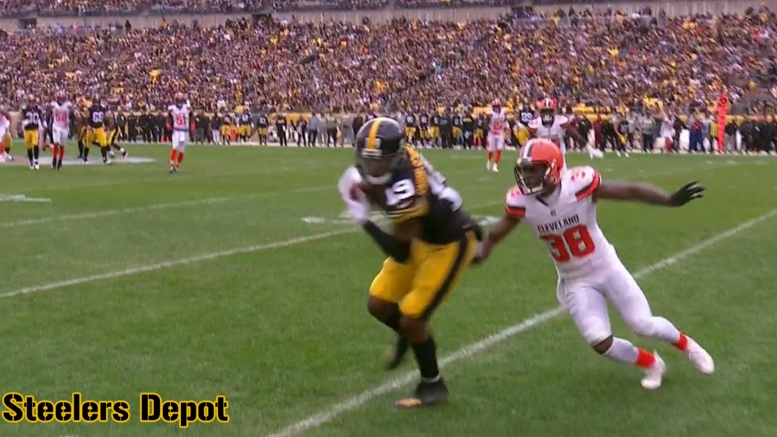 I don’t think there is an organization in football that has had more turnover more frequently than has the Cleveland Browns. Their front office, their coaching staff, and their roster have been turned over several times over the course of just the past five or six years, even down to the owner of the team relatively recently.

They are currently on their fourth different head coach over the past three seasons, if you include the half a season that Gregg Williams spent as interim head coach in 2018. Freddie Kitchens, who was the interim offensive coordinator under him that year, was promoted to head coach for 2019. He was fired after one year and I believe is now back down to position coach somewhere.

Another significant change was the parting with John Dorsey as general manager, who really liked to get rid of the players of the previous regime, trading away over a dozen of them within his first year. The Browns are already beginning to excise some players from Dorsey’s regime now.

They just recently released four players, and I would imagine there will be more to come. The most notable name is cornerback T.J. Carrie, who spent time as a starter for the team in 2018. He was a backup after they drafted Greedy Williams in the second round last year, and even spent some time working at safety after they had a bombardment of injuries there.

Tight end Demetrius Harris is another name of some note, a veteran number two tight end who spent his first five seasons with the Kansas City Chiefs before signing with the Browns in 2019. Another signing, lineman Eric Kush, joined him on the release pile. Kush ended up as a starter for nearly half the season. Linebacker Adarius Taylor is the final name of those they have released so far.

Given the change from Dorsey to Andrew Berry, who is much more focus on analytics—coupled with new head coach Kevin Stefanski—there’s a good chance we see several more cuts and trades being made before we even get to free agency. When you change the way you evaluate players, you have to change the players that you have, as well.

One name it will be interesting to watch out for is Olivier Vernon. Cleveland traded starting right guard Kevin Zeitler for the veteran edge rusher last year. While he is worth that trade when healthy, he has had injury issues for a few years now, and he only played in 10 games last year, recording 3.5 sacks, tied for the lowest of his career with his rookie season, a year in which he didn’t start a single game.