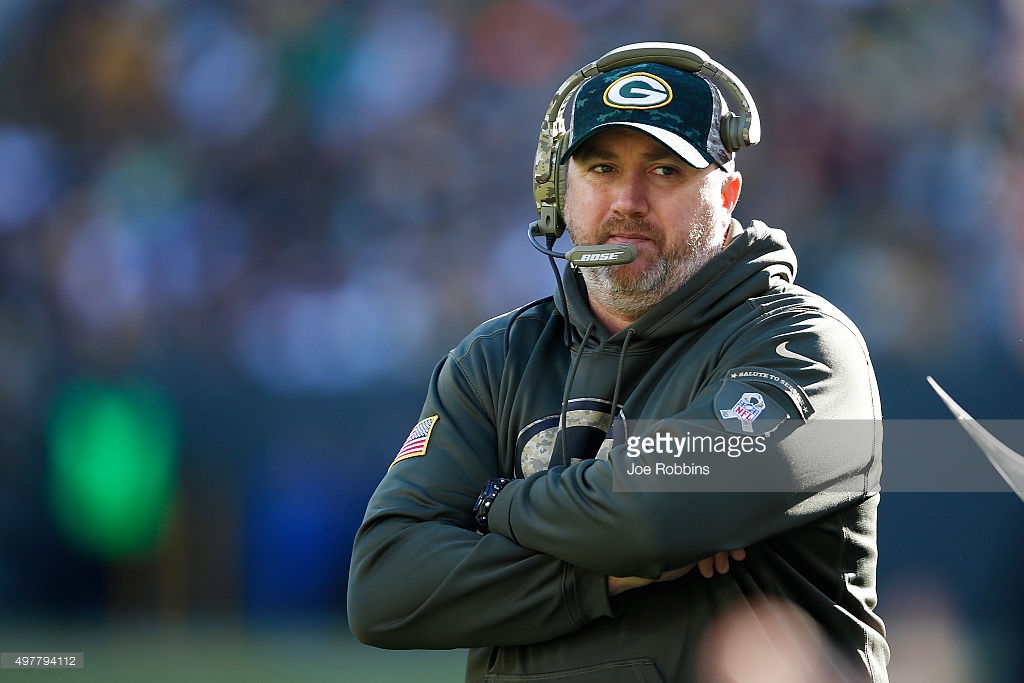 For many, reading about personnel changes within the Cleveland Browns organization might seem like watching the deck chairs being shuffled on the Titanic: you know what’s eventually going to happen, but it might still be interesting to watch anyway. Maybe the means to the end might play out slightly differently.

The organization recently announced that it would be hiring Alex Van Pelt to take over that role, previously held last season by Todd Monken, though he did not call the plays. Freddie Kitchens, last year’s head coach who served as interim offensive coordinator for the second half of the 2018 season, reserve the right to that role for himself.

He is a former quarterback himself, born in Pittsburgh and a graduate of Pitt. He was ultimately drafted by the Steelers in the eighth round in 1993, but he failed to even make it through training camp with them. He did go on to have a long career, primarily with the Buffalo Bills, as a backup.

His coaching history can actually trace back to NFL Europe, where he began as the quarterbacks coach for the Frankfurt Galaxy. Unsurprisingly, he eventually found a job working with the Bills, first as a quality control coach and then as quarterbacks coach. His only prior experience as offensive coordinator came in 2009 with the Bills. He called the plays for the Galaxy, however.

Van Pelt has been fired twice. First by the Bills in 2010 and then by the Tampa Bay Buccaneers in 2012. In both cases, it was a matter of the entire coaching staff being let go with the change of regimes. The Green Bay Packers allowed his contract to expire in 2018.