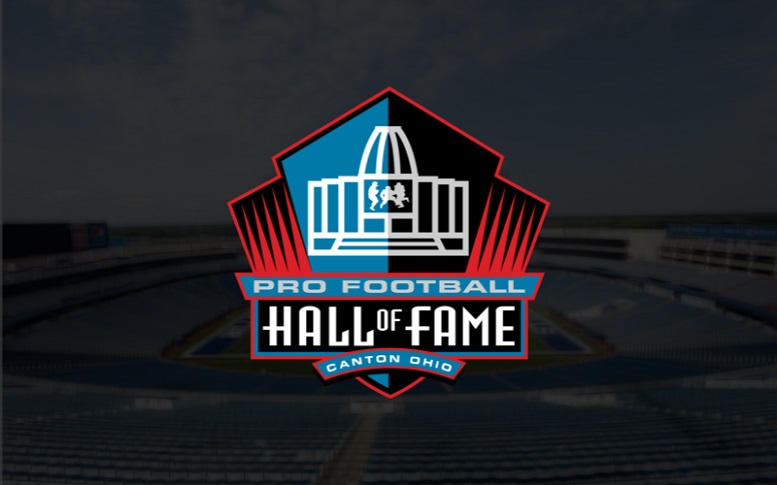 While far from official, Pittsburgh Steelers team president Art Rooney II made it known Monday morning during an interview with Stan Savran on 970 ESPN Radio that he’s expecting the team to play in the annual Hall of Fame game in Canton, OH later this summer to kick off the NFL’s 2020 preseason schedule

“It hasn’t been set, nothing firm yet, but we’ve been given indication that we should probably be planning on it,” Rooney told Savran when asked if he’s heard yet about the Steelers playing this year in the Pro Football Hall of Fame game in Canton, OH. “So, it’s not official yet, but I think it’s more than likely, let’s put it that way.”

Rooney saying that he expects the Steelers to ultimately be chosen as one of the two teams to play in the annual Hall of Fame game this year isn’t a huge surprise and especially on the heels of former head coach Bill Cowher being told on Saturday that he’s been elected into the Pro Football Hall of Fame as part of the 20 member Centennial Class of 2020. There’s also still a chance that former Steelers players Donnie Shell, Troy Polamalu and Alan Faneca will be members of the 2020 class along with Cowher as well.

“I think there’s a pretty good chance we’ll be playing in the Hall of Fame this year,” Rooney admitted to Savran on Monday. “And it’s not something that the coaches and the players love to see, having an extra preseason game, but I think it will be a fun weekend in Canton if things go the way we hope that they go in the next few days and weeks. And I think it will be a lot of fun. We’ll be celebrating for the next six months or more over this and it’s great to see some of our all-time greats finally being recognized.”

In addition to the Steelers likely to be chosen to play in the Hall of Fame game this summer, Rooney also let it be known on Monday that he’s well aware of the fact that the team is highly likely be chosen to have their training camp and preseason all documented on HBO’s ‘Hard Knocks’ beginning in July. That said, Rooney said Monday that he’s yet to be told that the Steelers have been chosen for Hard Knocks.

“No, no word on Hard Knocks yet,” Rooney told Savran. “I know it seems like it’s getting a lot of attention here and it’s one of those things that if we have to do it, we’ll grin and bear it. I think if they ask if we’re volunteering for this, we’ll say, no. It’s not necessarily a volunteer-kind of situation anymore as you know.”

I wrote on Sunday how this coming summer is shaping up to be a very memorable one not only for the Steelers, but the team’s fan base as well. We’ll know on Wednesday if Shell will be part of the 2020 Hall of Fame Class and ahead of the Super Bowl will find out if Polamalu and Faneca will have their busts enshrined in Canton later this summer.

At this point it’s hard to imagine the Steelers not playing in the Hall of Fame game or being documented on Hard Knocks. In short, it might be a good idea to get your trips to Canton and Latrobe booked now if you’re thinking about attending the Hall of Fame ceremonies and any or all of training camp.