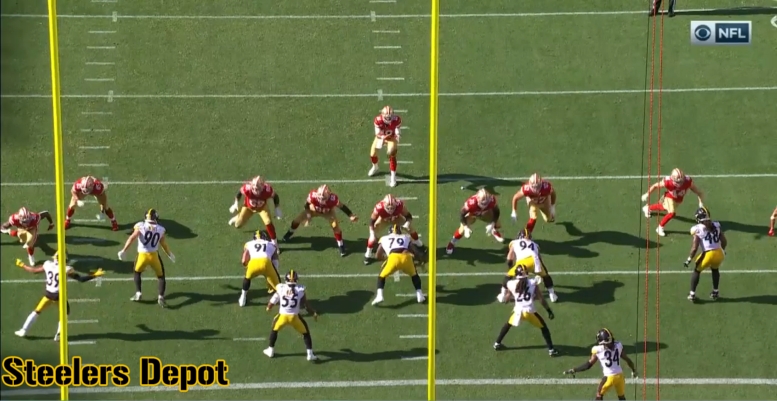 While the New England Patriots have in recent years exceeded the total number of Super Bowl appearances by any other team—Bill Belichick himself has been to more Super Bowls than any other franchise—their defeat this year still leaves them one game behind in one all-time playoff statistical category: conference championship appearances.

Entering the 2019 season, the Patriots had been to 15. When they were eliminated in the Wildcard Round, it guaranteed that they would not tie the record of 16 appearances jointly owned by the Pittsburgh Steelers and the Dallas Cowboys. It’s been a while since the Cowboys have been in the game, but Pittsburgh was last there in 2016.

The exclusive club did receive a new entrance this season all the same, however. The San Francisco 49ers were also sitting at 15 appearances heading into the 2019 season. With their victory yesterday over the Minnesota Vikings, they are now one of three teams to appear in 16 conference finals.

Outside of the Patriots, there remain only three other teams to have reached the Super Bowl at least eight times, however, and there are none who are still in the running who could quality for a ninth, nor any who would reach eight. Those three teams with eight are the Steelers, the Cowboys, and the Denver Broncos. The Steelers have a 6-2 Super Bowl record. The Cowboys are 5-3, while the Broncos are 3-5.

One area in which the Steelers still trail is in total postseason appearances. The Cowboys have the most all-time with 63, while Pittsburgh is two behind at 61. The Patriots have 58. New England also has the most victories at 37. The Steelers are one behind at 36, while the Cowboys have 35. The Green Bay Packers have 34.

It has been a while since the Steelers have been able to add much to their legacy. They have now gone two consecutive seasons without a playoff appearance, with three straight years failing to record a victory. Despite going 13-3 in 2017, they were defeated in the Divisional Round by the Jacksonville Jaguars coming out of their bye week.

The year before that, after narrowly losing the chance to have a bye week, Pittsburgh did win two games to advance to the AFC Championship game before being soundly defeated by the eventual Super Bowl champions, the Patriots.

They had gone 1-2 in the postseason over the previous two seasons, after missing the playoffs in two consecutive seasons prior to that, and having gone three straight seasons without a win. They lost three consecutive postseason games between 2010 and 2014, going back to the Super Bowl XLV loss.

Head coach Mike Tomlin began his career with a 5-2 postseason record and two Super Bowl appearance in his first four seasons. In his past nine seasons, he has gone 3-5 in five separate postseason appearances, missing the postseason four times, though never with a losing record.