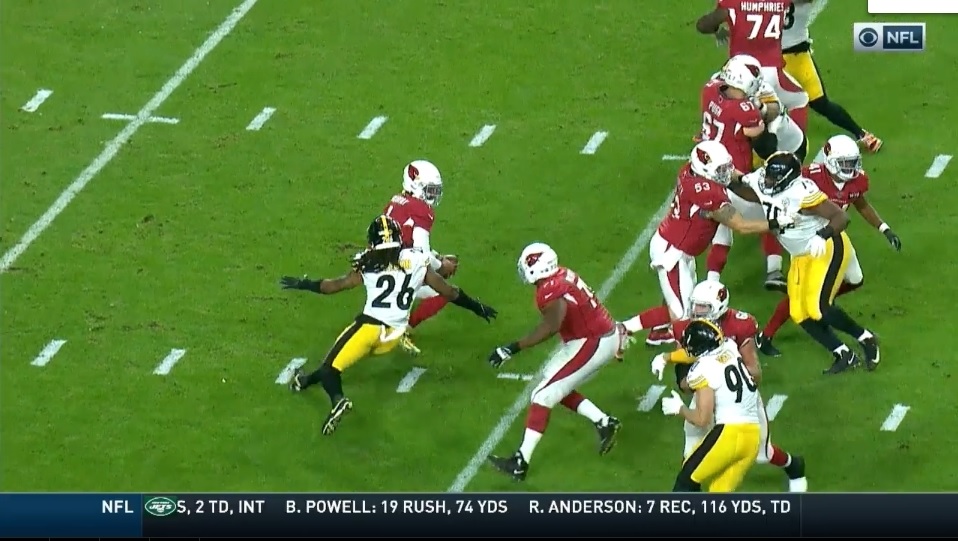 No defense has registered 60 sacks in a season since the 2013 Carolina Panthers. The Pittsburgh Steelers have never officially done it. But they’re making a strong final push to cross that marker.

Through 14 weeks, they’re tops in the NFL with 48 sacks, one ahead of those Panthers, the last team to reach the 60 threshold. For Pittsburgh, it puts them on pace for 59, which would be a team record. All it would take is a five sack performance similar to yesterday to get them to the big six-zero.

There is still a rogue fifth sack from yesterday’s game that should be credited to Bud Dupree, which would push him to 10.5 on the season. As Dave Bryan and I talked about on today’s The Terrible Podcast, if Dupree and Heyward can join Watt in the double-digit club, it would be the first time they’ve had a trio in Steelers’ history. Across the NFL, no team has done that since the 2014 Buffalo Bills.

Since 2017, no team has more sacks than the Pittsburgh Steelers. And it’s not close. They have 156. Next up are the New Orleans Saints with 134.

The fact it’s so many players on the defense getting in on the action, not just one or two guys stuffing the stat sheet, makes Pittsburgh a hard defense to deal with. Take Mark Barron, for example. He had only registered three sacks once in his career, back in 2014, but has matched that number with three games to go. Few teams rush their off-ball players as often or as creatively as Pittsburgh. Vince Williams is a proven NFL blitzer, Devin Bush hasn’t rushed very much but earned a pressure on Kyler Murray Sunday while Mike Hilton remains one of the best blitzing nickels in the NFL.

In Pittsburgh, everyone gets a chance to eat. And players feed off each other.

“We’re all hungry to make plays,” TJ Watt told reporters after the game. “Doesn’t matter who’s making them. We just want to impact games as much as we can on defense. I think you’ve seen everyone’s making the most of their opportunities when opportunities come their way.”

Of those on defense who’ve played a significant amount of snaps, only Terrell Edmunds and Steven Nelson are without a sack or a pick. If you’re an opposing offense, there’s nowhere to run, nowhere to hide. Talent exists all around, front seven and secondary, starters and depth. Expect Pittsburgh to keep making big plays and with a little luck, end the year with 60 sacks.