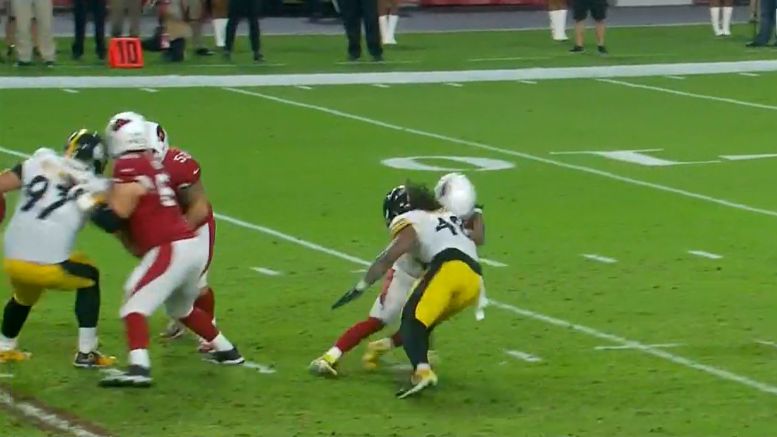 Question: How much money will Bud Dupree cost in 2020?

With each passing week, the unlikely is increasingly becoming more and more improbable, that being the ability for the Steelers to retain fifth-year outside linebacker Bud Dupree beyond his rookie contract, through his fifth-year option.

The 2015 first-round pick is continuing to have a career year in 2019, now up to nine and a half sacks on the season, with four forced fumbles, a couple of recoveries, and over a dozen tackles for loss. He had about three really good plays, including a sack, working against Kyler Murray last night that really showed just how far he’s come as an athlete and performer.

Needing just half a sack over the course of the next three games to hit double digits for the first time in his career, Dupree has clearly made a lot of money for himself this year with his play, and that’s going to cost his next employer a healthy sum.

It’s hard to see that being Pittsburgh, who have a number of things to consider, not the least of which being the fact that they will have to get T.J. Watt under contract long-term in 2021. They can’t pay two outside linebackers top dollar without making significant concessions elsewhere.

Former Baltimore Ravens outside linebacker Za’Darius Smith is the cleanest comparison to Dupree right now. After a relatively so-so career with a strong finish, he cashed in with the Green Bay Packers this offseason to the tune of $16.5 million per season, and he’s taken his game to another level in 2019. That will only help Dupree and his agent in March, unless the Steelers tag him