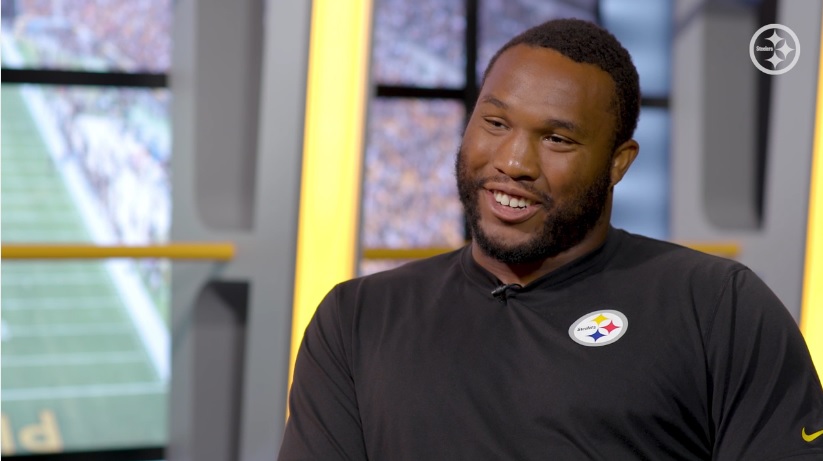 The Pittsburgh Steelers may have been able to close out the first portion of their schedule before their bye week with a victory, but in many ways they are still limping to the mark. Not only do they still have a terrible overall record of 2-4, but they are, frankly, the walking wounded right now.

Aside from those who are already on the Reserve/Injured List, such as Ben Roethlisberger and Sean Davis, the Steelers entered last night’s game with six injured players who had to be deactivated. Rookie sixth-round defensive lineman Isaiah Buggs was the only player who was a healthy scratch last night.

And then they had several notable players leave the game, most significantly Stephon Tuitt, who suffered some sort of pectoral injury and was downgraded to out by halftime. That injury is the most concerning because it can potentially be the most severe.

Also leaving the game were T.J. Watt and Joe Haden. Devin Bush missed a bit of time because of an ankle injury, but was able to return. James Conner for the offense was unable to finish the game despite accounting for both of their offensive touchdowns. So that’s some big names to monitor.

“It’s necessary, for sure”, head coach Mike Tomlin said after the game when he was asked if the bye week was coming at the right time. If the Steelers had to play a game on Sunday, there’s a good chance that they wouldn’t have enough healthy bodies to dress the 46.

And they already had to make two roster moves prior to last night’s game in order to accommodate some injury situations. With Jaylen Samuels expected to miss a month, they had to promote Trey Edmunds from the practice squad. Mason Rudolph in the concussion protocol prompted the promotion of Paxton Lynch as well.

If the Steelers have any intentions of remaining competitive during the 2019 season and competing for the AFC North title, then they are going to have to get healthy over the course of the next two weeks. Their next opponent is the lowly Miami Dolphins, but they certainly can’t take any team for granted.

The hope is that Rudolph will be able to return by then. We don’t know enough about the injuries sustained last night, but Tuitt’s, as mentioned, appears to be the one most threatening about a long-term issue. Conner didn’t sound like someone who would miss time. Watt’s issue was sustained late, and he remained on the sideline through the final drive, which was just two plays.

One thing that will really help the Steelers feel better is if the Seattle Seahawks are able to notch a victory over the Baltimore Ravens. They’re two games back in the loss column right now, but Baltimore has a tough stretch coming up, so this may be the best time to gain ground.