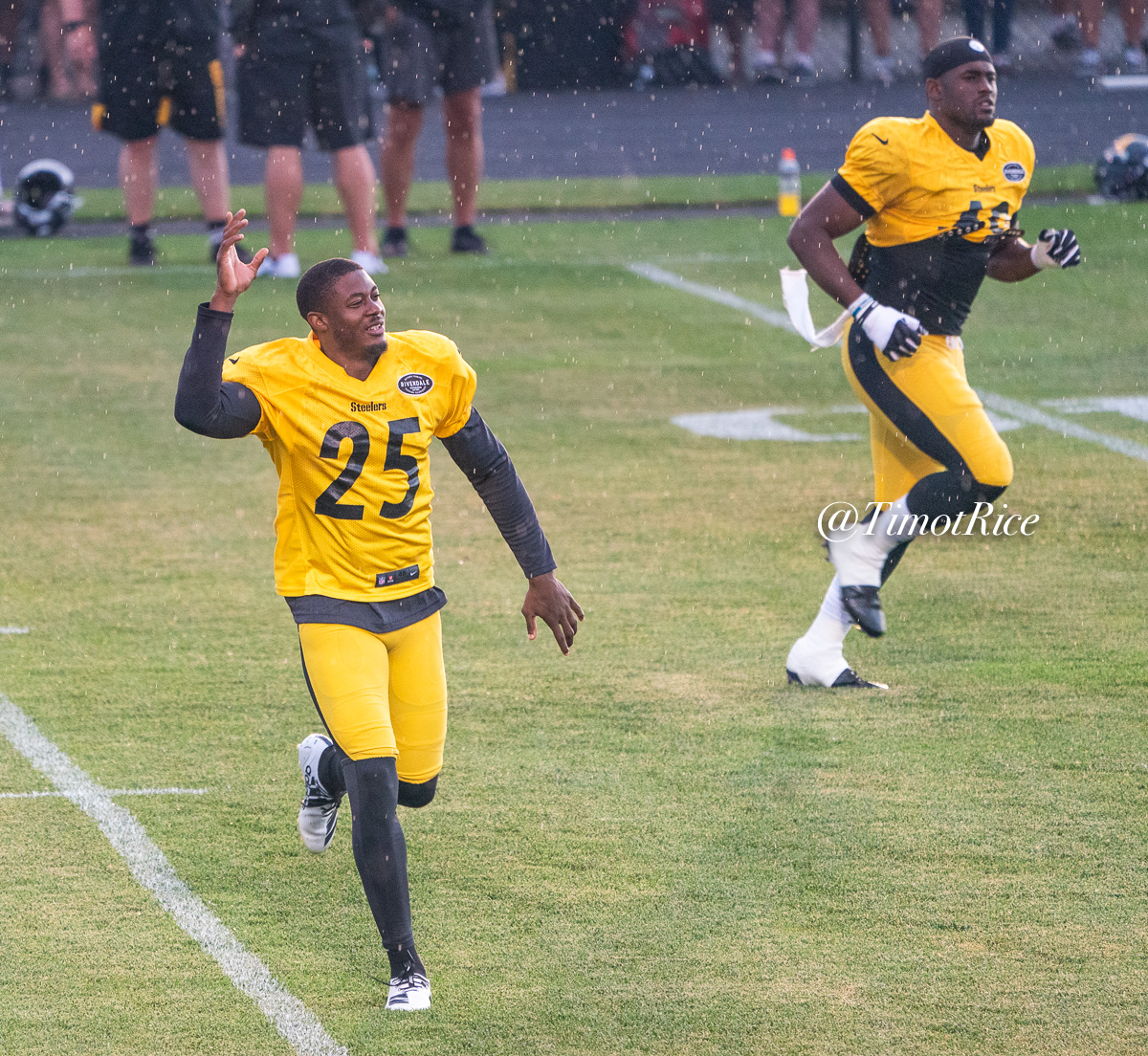 The Pittsburgh Steelers’ inactive list was almost entirely filled with injured players, from Mason Rudolph and Mark Barron to Roosevelt Nix and Jaylen Samuels. Aside from the quarterback position, arguably the most significant name on that list was veteran cornerback Steven Nelson, who has played well through the first five games in his first season with the Steelers.

While initially listed as questionable, the team ultimately decided that he would not travel, and it turned out that Artie Burns was given the opportunity to start in his place. While it could certainly be debated as to whether or not that honor should have been afforded to Cameron Sutton instead, who had a good night himself, the fourth-year veteran drew praise, and a game ball, from Mike Tomlin after the game.

“Artie Burns in place of Steven Nelson, I thought his play was solid and significant”, Tomlin said. Quarterback Devlin Hodges revealed during his own post-game comments that Burns was among the players (including himself) who were awarded game balls.

He had a quiet game, though, and that’s of course just want you want from him. He did record six tackles during the performance, including a run stop for a loss of a yard on third and six that forced the Los Angeles Chargers to punt from midfield.

He did have one illegal hands to the face penalty, which was just about the only time throughout the game that his name was even outwardly mentioned during the broadcast, but overall, initial impressions without the benefit of much review, and obviously without the coaches tape, it certainly looks as though he filled in for the defense in a competent manner.

We’ll see if that perceptions holds up throughout the week as we get deeper into the game and what happened throughout, of course. We’ll also see if he retains his spot as the top backup on the outside, because, as mentioned, Sutton had a very good game himself, including three passes defensed, among them an interception.

But slice it any way you want, this was a big game for Burns, who was a first-round pick in 2016 and had been a starter for most of his career until he was demoted over a year ago. He was benched after the first six games in 2018 and hardly played after that.

Last night’s game was by far the most significant opportunity that he has had on defense since then, and I think the Steelers really wanted to see what sort of performance he would turn in. He was fighting for even a roster spot just a month and a half ago or so.