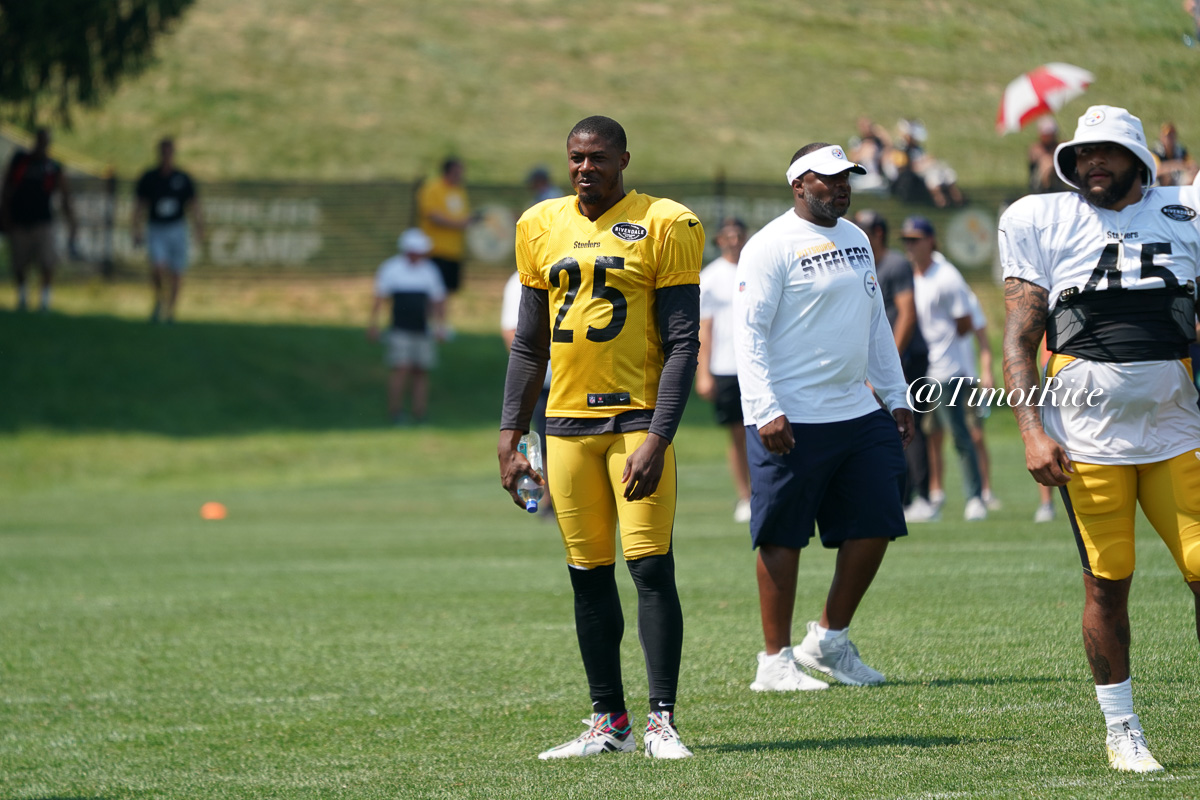 Cornerback Artie Burns says he expects to be the Pittsburgh Steelers starting RCB Sunday night against the Los Angeles Chargers. He’ll take the place of Steven Nelson, who has dealt with a groin injury throughout the week. That’s all according to this tweet from the PPG’s Brian Batko.

Artie Burns said he expects to start at cornerback Sunday night for the Steelers vs. the Chargers after getting almost all the reps in practice this week. He said Steven Nelson got limited action today.

It will be Burns first start of the year and first since Week 15 a year ago, where he started – but was quickly benched – against the New England Patriots.

Burns has logged just two defensive snaps this season as the top backup cornerback on the outside. He’s spent the vast majority of this year on special teams, including serving as a starting gunner with middling results.

It’s unclear if Nelson will be active and reduced to working as a backup or if he’ll be inactive altogether. If it’s the latter, Justin Layne may be one injury away from his first defensive snaps though Cam Sutton can play on the outside too.

Not having Nelson will limit the Steelers’ schematic versatility, an issue that hounded them in last year’s loss to the Chargers. Nelson is able to play on the outside and the slot whereas Burns is primarily an outside corner. Last year, Keenan Allen racked up 14 receptions for 148 yards and one touchdown versus Pittsburgh.