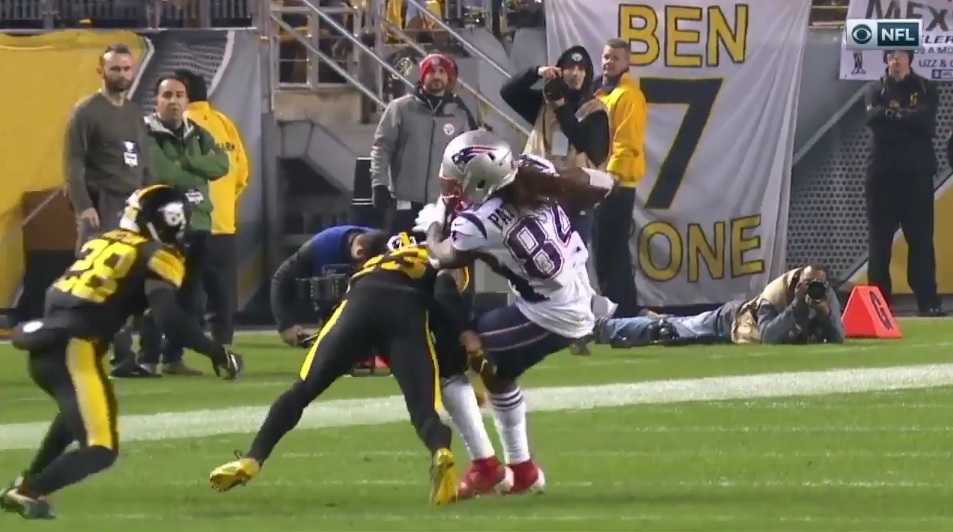 Playing well against a team about the New England Patriots is not as much about having a diversity of elite talent, though it always helps. Versatility of talent is often just as important, but it’s also simply about being prepared, being communicative effectively, generally being on your Ps and Qs, as it were.

So it’s not ideal for the Pittsburgh Steelers to kick off the regular season against the New England Patriots, as they tend to have a history of starting off the year with these sorts of communication glitches and things of that nature. That doesn’t mean it always results in them losing early, but it shows on the field.

Head coach Mike Tomlin understands this, and he talked on Tuesday during his pre-gam press conference about getting off to a better start against the Patriots at the beginning of the regular season than they have been.

“Oftentimes when you’re playing in an environment like we’re going into, it’d better be better than September detail”, he said about having to play the Patriots up in Foxboro, where they’ve never beaten Tom Brady. “And thus the challenge that we have starting in Week One”.

That responsibility falls to both the players and the coaches. The coaches need to know what their guys are capable of doing, and then the players of course have to go out there and do it. We’ve seen hiccups of both varieties hurt this team early in the year for sure.

Yet another wrinkle in all of this is the fact that there are several significant new components, particularly to the defense, this year. It’s entirely possible that the first snap of the season will feature Devin Bush, Mark Barron, Steven Nelson, and Kameron Kelly all out there together. Two veterans signed in free agency, one draft pick, and a first-year player who was signed in April.

Trying to get all of this coordinated into something that looks and functions in a coherent manner will be a challenge, but not an impossible one. Nevertheless, it is the necessary one as it concerns facing Bill Belichick’s team. Will they be up to the task? It’s just a matter of days before we find out.