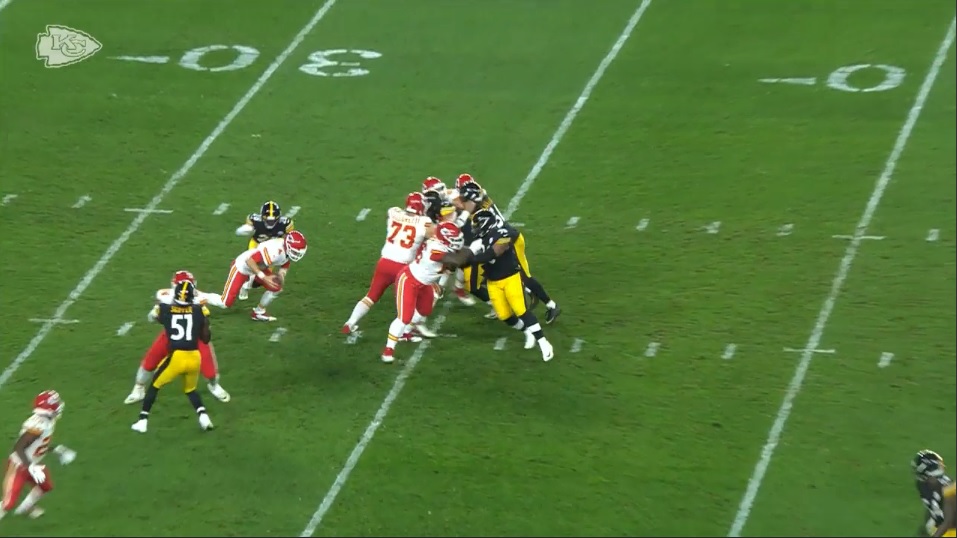 Last look back at the 2019 Pittsburgh Steelers’ preseason. Notable notes from the defensive charting I do on a weekly basis. For this set of data, we’ll focus more on the individual than the schematic.

All five made the team though the man with the 6th most snaps, Marcus Allen with 115, did not.

Here are the pressure numbers for all defensive linemen during the preseason.

Not much to note here. Big Dan routinely was able to collapse the pocket. Mondeaux was an even more effective pass rusher than the numbers may indicate while Tuitt and Heyward did their damage in the tune up game against the Titans.

The pressure numbers for the linebackers are much more impressive, even the off-ball players. Here’s the data.

Skipper had nearly double the pressures of second place Gilbert. JT Jones weirdly had five in the opener versus Tampa Bay. Didn’t recall the number being that high. Spillane routinely blew up RBs one-on-one, earning him a spot on the practice squad.

Wouldn’t be alarmed about Bush’s numbers. Stats don’t always provide the context and his coverage overall was good. Gilbert did a nice job while Spillane got whipped down the seam, though some of those were unfortunate matchups carrying receivers in zone coverage.

Targets numbers for each player in the secondary.

Small sample sizes makes this tough to draw a lot of conclusions. Layne and Allen don’t have great numbers. Sutton was better in coverage than the stats suggest. Burns 25% completion rate allowed is an awesome number for him. Strong preseason is what gives him one more shot on the roster.