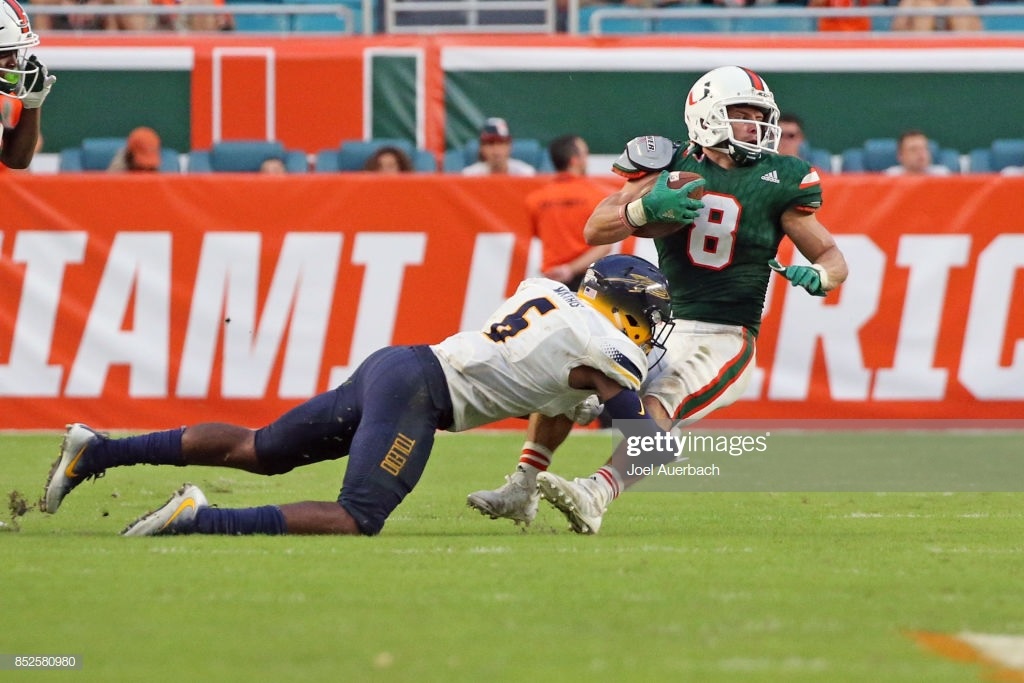 With several injuries at cornerback, including one to Joe Haden yesterday, the Pittsburgh Steelers are bolstering their depth at the position by signing CB Trevon Mathis, according to the Houston Chronicle’s Aaron Wilson. To make room for Mathis on the roster the Steelers waived running back Ralph Webb as injured.

CB Trevon Mathis, Toledo (Minnesota Vikings last year) is signing with the Pittsburgh Steelers, according to a league source

Haden suffered an ankle injury yesterday and though it appears minor in nature, he is certain to miss some amount of time. Artie Burns sat out with a groin injury while Brian Allen and Justin Layne missed Wednesday’s practice. That left the team woefully thin at cornerback. Only Mike Hilton, Cam Sutton, Steven Nelson, and Jermaine Ponder finished yesterday’s practice while Dravon Askew-Henry, normally a safety, saw some action at slot corner.

Mathis was a two year starter for the Rockets. A Pittsburgh native who played at Woodland Hills, he intercepted six passes in college, including three as a senior. At Toledo, his CBs coach was Hank Poteat, a former Steelers’ corner.

Standing in at 5’10 186 pounds at his 2018 Pro Day, he ran a 4.56 with a 37.5 inch vert and 10’5″ broad jump. He was signed as a UDFA by the Minnesota Vikings and most recently played professionally with the AAF’s Atlanta Legends. Before the Steelers came calling, he was working as a delivery driver for Amazon so consider this a big upgrade.

Though he’s new to the team, with the lines being so thin, it’s possible he sees late-game action in Friday’s preseason opener against the Tampa Bay Buccaneers.