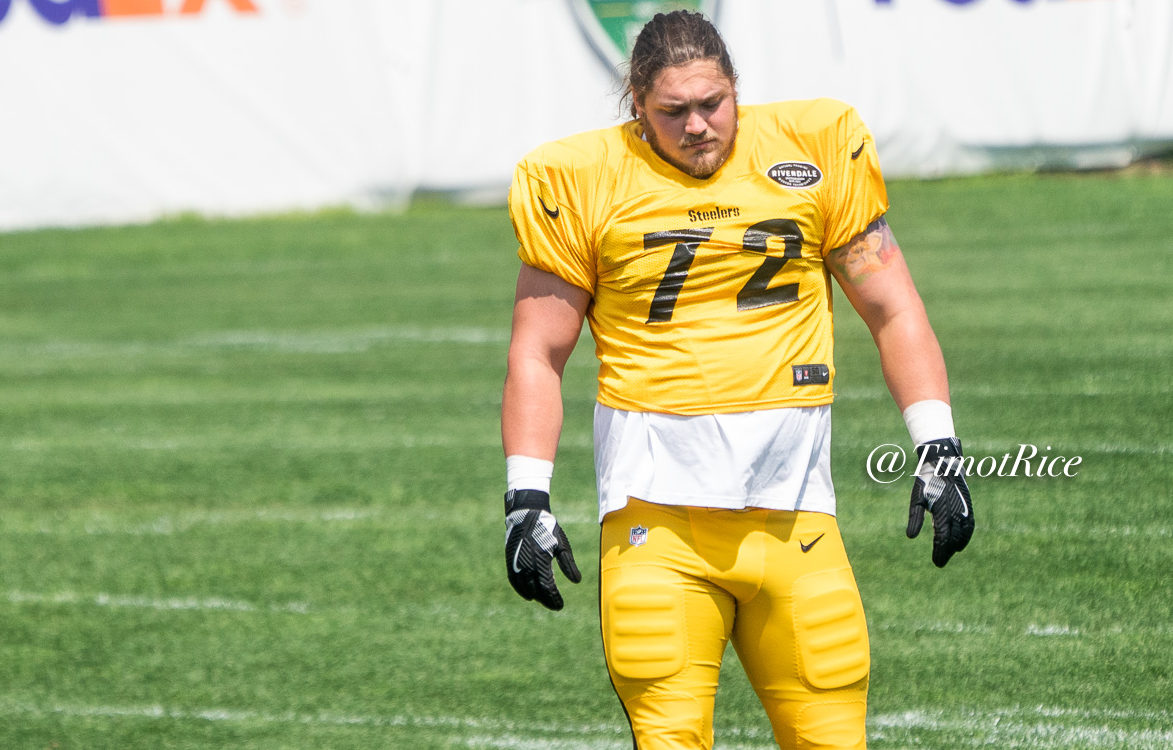 One of the best defenders at Heinz Field Sunday was….Henry Mondeaux?

According to Pro Football Focus, Mondeaux earned the second highest grade of anyone on the Steelers’ defense. One that included impressive performances by draft picks Devin Bush and Isaiah Buggs. But it was Mondeaux, signed after entering rookie minicamp on a tryout basis, who put in work late in Friday’s win over the Tampa Bay Buccaneers.

He earned a grade of 90.3, trailing only Ulysees Gilbert III.

PFF's NFL Team of the Week is LIVE!

Here's a look at the top performers on DEFENSE from the first full week of the 2019 NFL preseason!

Officially, Mondeaux didn’t even show up on the box score. Our charting has him down for one pressure on this 4th quarter rush, hitting the right guard with an impressive spin move. The play was negated on a JT Jones offsides.

Of the reserve defensive linemen, everyone beyond Buggs and Daniel McCullers, Mondeaux seems to have the early lead for a practice squad spot. He’s a better athlete than Lavon Hooks or Casey Sayles with more pass rush potential, a crucial element all defensive linemen must have in today’s NFL. It was the catalyst behind the team selecting Buggs. Playing time has been sparse, he’s largely worked as a 4th teamer, but what he did Friday should be compelling enough for the coaching staff to give him a longer look.

Against the Bucs, he logged 28 defensive snaps and another six on special teams.

Mondeaux has also worked at defensive end and nose tackle offering some important flexibility. An undrafted free agent in 2017, he signed and spent time with the New Orleans Saints before showing well enough in rookie minicamp with the Steelers to earn a contract.

Playing his college ball at Oregon, he finished his college career with 17 TFL and 10.5 sacks including five as a senior. Now, he’s in position to stick with his first NFL team.