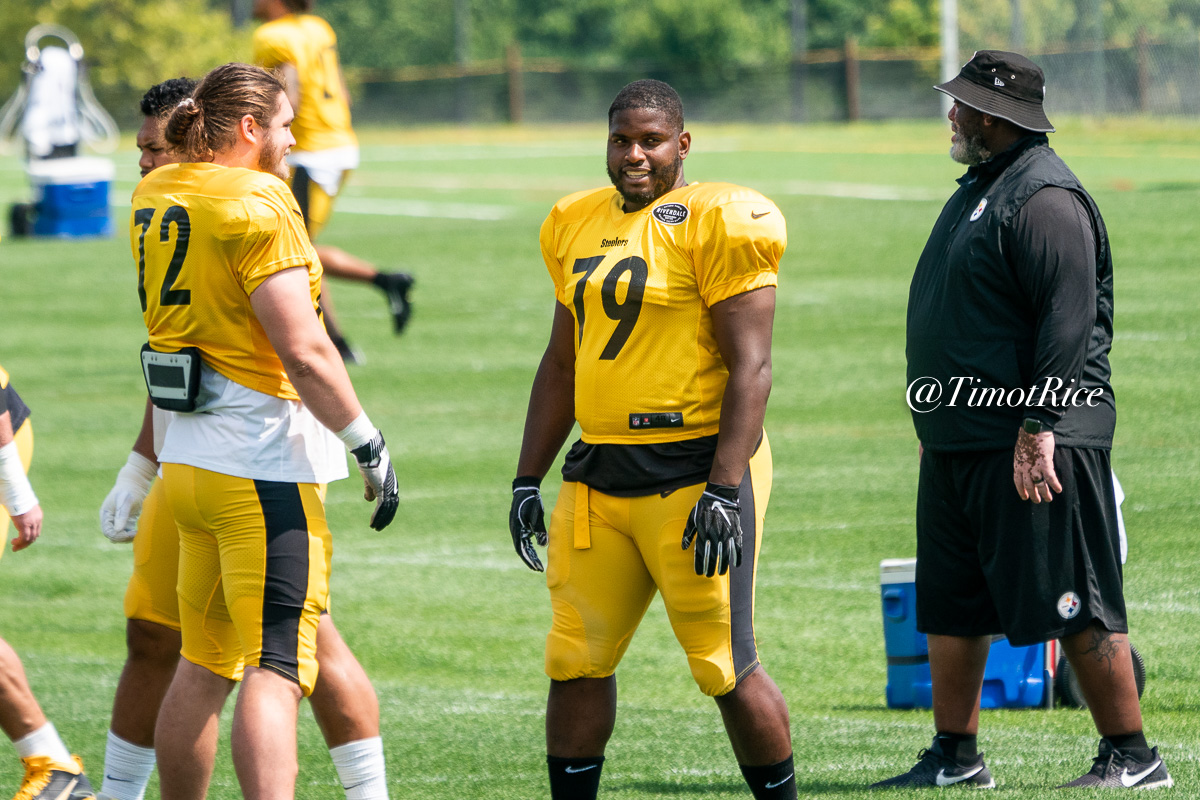 Topic Statement: The Steelers would be wise not to commit the sort of money it would take to retain Javon Hargrave.

Explanation: It was reported yesterday that the only player the Steelers are expected to complete an extension with this summer is cornerback Joe Haden. Javon Hargrave is one of the team’s bright young defensive players, but with two very-highly-paid defensive ends on the roster and the nose tackle position being increasingly insignificant, it’s clear that he would have more value to a 4-3 team, and thus would be paid as such.

Hargrave is going to be 27 when he hits the open market next year. He was drafted as a 23-year-old, so he knows that his margin for making a maximum financial impact for his future is slimmer than what other players might have.

Cameron Heyward and Stephon Tuitt will always play more snaps than Hargrave, even if Hargrave role has expanded and is continuing to expand. He would probably never see more than 600 snaps in a season, and you just can’t pay your third defensive lineman $10-plus-million a year when you already have two of those types of contracts tied to players who still have some years left. Heyward may have turned 30, but he’s still making Pro Bowls and had the second-most sacks on the team last year.

Keeping your best players is how you make up a championship roster, especially when they are in the prime of their career and have no off-field baggage. Hargrave absolutely falls into that category. At 26 years old, he is in his prime, he’s a good presence in the locker room, and he makes an impact on the field. He had more sacks than Tuitt last season.

The way to justify paying him more is by playing him more. There’s no reason Hargrave can’t log more and more snaps in the nickel. Karl Dunbar wants to rotate his defensive linemen. Well, here’s the guy you rotate in to give Heyward and Tuitt a break. He can hold down the fort. You don’t want to lose a top young player just as the defense is looking like it can turn around.