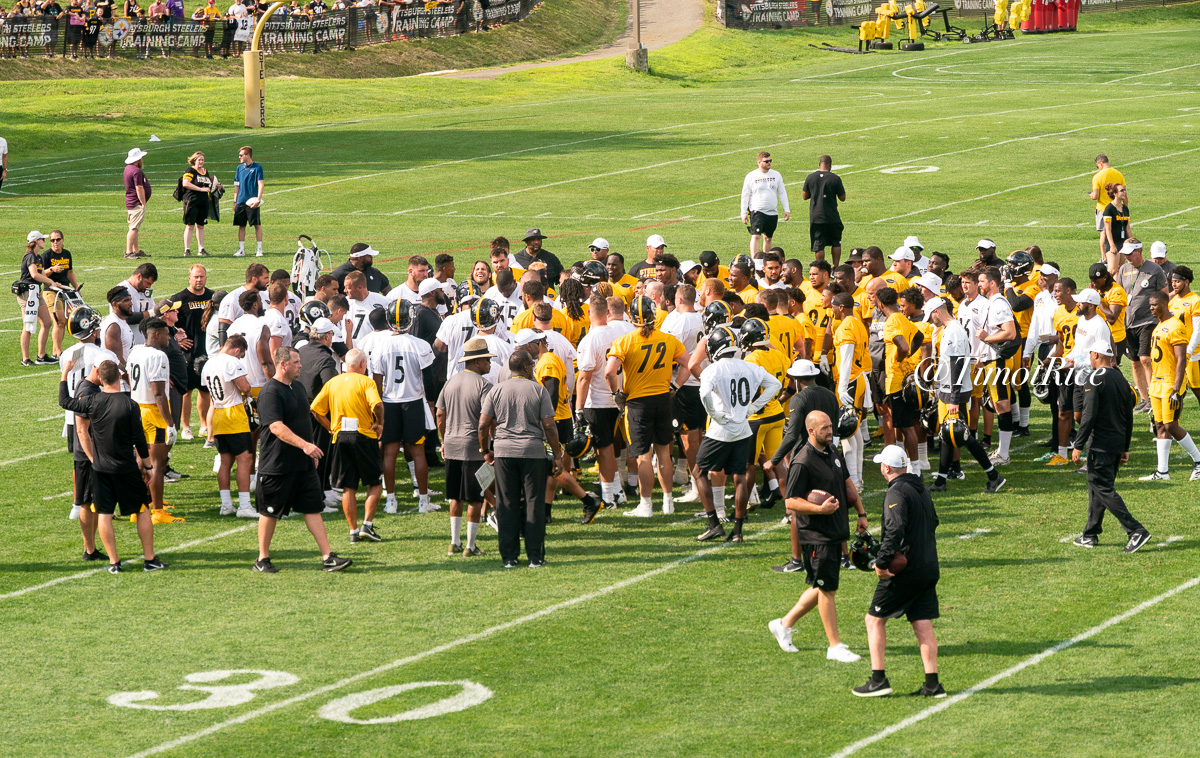 Each NFL club has to trim their roster from 90 to 53 by 4 PM/EST Saturday. The Pittsburgh Steelers have already started that process. This post will contain a running list of cuts as they work their way down to their initial roster, though to be clear, things can change over the next few days.

Please refresh this page to see an updated list. It won’t update automatically.

The Steelers have announced the rest of their cuts.

OG Fred Johnson and OLB Tuzar Skipper have made the roster.