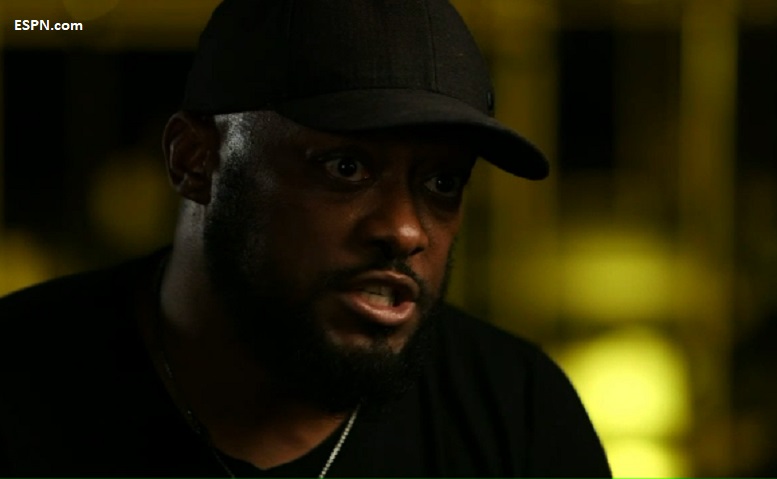 Pittsburgh Steelers head coach Mike Tomlin certainly had a challenging 2018 season that included him having to deal with quite a bit of drama in the team’s locker room thanks mainly to wide receiver Antonio Brown and running back Le’Veon Bell. With those two players now completely out of the picture for 2019, Tomlin, who spent this past weekend in Hampton Roads, Virginia headlining his annual youth football camp in his hometown, was asked by Jeremy Fowler of ESPN if he expects a calmer locker room in 2019 with maybe a little more less drama.

“You know, I don’t know that our locker room wasn’t calm a year ago,” Tomlin told Fowler. “The circus that associated with being us from time to time, the attention and things that come with it, there’s a perception of a lack of calm, but I don’t know that there was a lack of calm a year ago, to be quite frank, within our group. The circus that maybe surrounds our group can be described as that, but the group itself, these guys are professional. They understand our climate. What it means to be a professional athlete in 2019 and in the microscope associated with that. They embrace it. They don’t run away from it. They understand it and as do I.

“So, you know, we appropriately answer questions and address issues, but not saying that we agree with the questions or that we acknowledged that there’s this helter-skelter that people like to frame that there is. You know, we have no control over the storylines, we just prepare and play and play to win, and that will never change.”

During the 2019 NFL Draft, Tomlin did a few television interviews and at one point was asked about the offseason departures on both Brown and Bell and he really didn’t mince words in his response.

This past weekend, Fowler asked Tomlin what he meant by that April statement.

“I just meant what I said,” Tomlin told Fowler. “I think that, particularly in this business, is something that is very voluntary in terms of mentality and part of it is a desire to be a part of something bigger than yourself and to put selfish ambitions aside. It was no slight against those guys, but all journeys come to an end and their journey in Pittsburgh did and I wish them the best moving forward. I know they’re not looking back and neither are we.”

After dealing with all he went through last season in regard to Brown and Bell and the public storylines that both helped create, Tomlin was asked by Fowler to disclose what all he learned about managing people and players as a result of all that transpired in 2018.

“I don’t know that I learned anything new, I just know that it’s always a challenge,” Tomlin said.

For the most part, it seems like Tomlin has completely moved on from what all transpired last season and he’s now fully prepared to attack the 2019 season with his newest team.

“You know, we got a good nucleus, we got good young talent,” Tomlin told Fowler. “The guys are working hard. They’re right minded, but the journey is the journey. The journey will define itself and I’m looking forward to getting on this journey with this group of men.”

That journey that began earlier this summer will continue on late next week when the Steelers begin their annual training camp at Saint Vincent College in Latrobe.