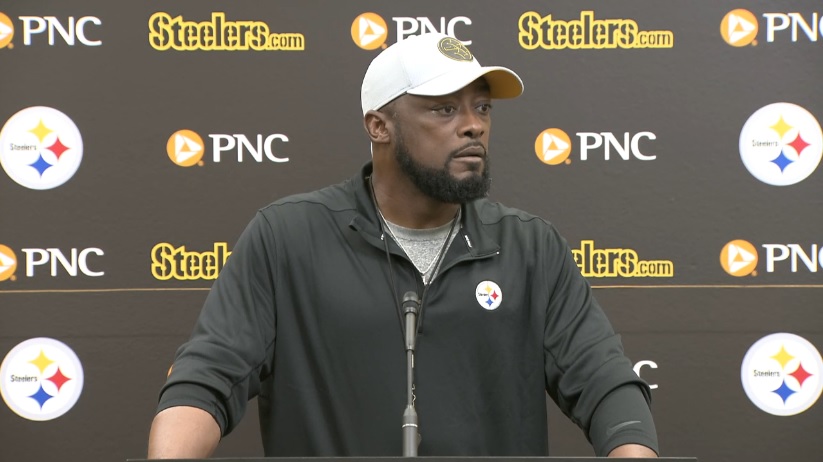 The Pittsburgh Steelers have made their first move of training camp, signing head coach Mike Tomlin to a one-year contract extension. His contract will run through 2021. The team announced the news moments ago.

We have signed Coach Tomlin to a one-year contract extension.

Team President Art Rooney II issued a statement corresponding with the move. Via the team website, he said:

“I am pleased to announce we have extended Mike Tomlin’s contract through the 2021 season. Mike is one of the most successful head coaches in the National Football League, and we are confident in his leadership to continue to lead our team as we pursue our goal of winning another championship.”

“I am very appreciative of this contract extension and opportunity and want to thank Art Rooney II and everyone in the organization for the support in my first 12 seasons. We have a goal of winning the organization’s seventh Super Bowl championship, and I couldn’t be more excited about this upcoming season.”

While an extension was expected, it’s notable that it’s just for one season. Normally, the team offers two year contract extensions to its coaches. A subtle message to get back to the team’s winning ways.

According to ESPN’s Jeremy Fowler, there appears to be an option – it’s unclear if that’s team or player based – for a second year that would take him through 2022.

Tomlin had two years left on his deal, and the team added an additional year plus an option year, according to a source. His contract is aligned with that of Ben Roethlisberger, whose deal goes through 2021.

Tomlin, hired in 2007 to replace Bill Cowher, holds a career record of 125-66-1. He’s taken the Steelers to two Super Bowls, winning one, beating the Arizona Cardinals in the 2008-2009 season. Last year was a disappointment, Pittsburgh collapsing down the stretch, making 2019 a key season. Tomlin will look put the team back in the playoffs and get past all the drama that’s plagued this team for the last 18 months.

The Steelers have had just three head coaches since 1969: Chuck Noll, Cowher, and Tomlin.