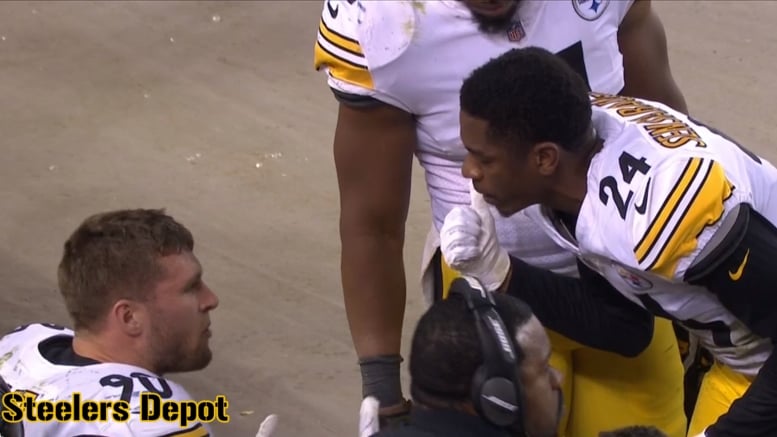 Count Pro Football Focus among the skeptics of the Pittsburgh Steelers’ pass rush after the outlet ranked their defense’s ability to get after the passer 19th in the league heading into the 2019 season. The Steelers set a franchise record in 2017, leading the league with 56 sacks, and they shared the league lead again last season with 52.

There was a caveat to the site’s ranking of the Steelers in the bottom half of the league, however, warning that it hinges upon the near future of third-year outside linebacker T.J. Watt, who posted 13 sacks in 2018. That was the most by a Steelers defender in a decade, since LaMarr Woodley finished the 2009 season with 13 and a half sacks.

Wrote Michael Renner for Pittsburgh’s entry on the list, “the Steelers have the ability to vastly outperform this ranking if what we saw from T.J. Watt last season is a sign of things to come. Over the last seven games of last season, he earned a 90.1 pass-rushing grade”.

It was been previously mentioned elsewhere that that was the second-highest grade in the NFL over that span, behind only Von Miller for pass-rushing. He recorded five of his 13 sacks during that span, finishing the season on a three-game sack streak that included takedowns of Drew Brees and Tom Brady.

But Watt isn’t the only player who can bring the pressure. The Steelers have one of the top 3-4 defensive lines against the pass with Cameron Heyward, Stephon Tuitt, and Javon Hargrave. Heyward recorded 12 sacks in an All-Pro season in 2017 and has 20 over the past two years. All three players had at least five and a half sacks in 2018.

The biggest shortcoming of Pittsburgh’s pass rush has been, of course, on the left side, where Bud Dupree has continued to perform below expectations, and obviously Pro Football Focus is not predicting that to change in his contract year, as he is set to play under his fifth-year option.

For years, much of the Steelers’ pressure has relied upon intelligent blitzing, which often comes at the hands of its inside linebackers, and they now have a more athletic group to do that blitzing this year. Vince Williams, while not overly athletic, has shown himself up to this task, but the introduction of Devin Bush and Mark Barron over the middle adds a potentially interesting dynamic as well.

Of course, it’s one thing to talk about individual players and another to discuss the overall structure of the pass rush. The Steelers still too often leave gaps open, lacking rush-lane integrity, though there was some improvement here last season. You can get pressure, but it won’t mean anything if you leave the quarterback an escape route.