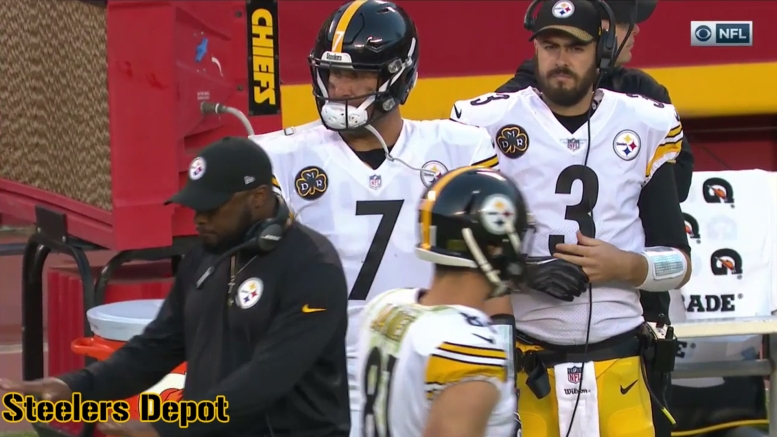 Question: Who is the third-greatest quarterback in Steelers history?

Following a recent article that attempted to rank the 25 greatest quarterbacks in the history of the NFL—in which Terry Bradshaw ranked 17th and Ben Roethlisberger ranked 19th—it got me to thinking about the rest of the Steelers’ history.

Bradshaw and Roethlisberger are pretty objectively the two greatest quarterbacks they’ve ever had (obviously, I’m not going to include somebody like Johnny Unitas in this discussion). They are the only ones who have really set meaningful records and helped bring championships to the city. And you can just see it on the field. Whichever order you would choose to place them in, I don’t think anybody would put either outside of the top two.

Then there’s Bobby Layne, who will probably be the most popular answer to this question. A Hall of Famer who had most of his success with the Detroit Lions, he wrapped up his career with about five years in Pittsburgh in the late 50s and early 60s and even managed a few winning seasons for the otherwise basement-dwelling franchise.

Of course, the one true, objective answer is Landry Jones, and the only reason that people don’t recognize his brilliance is because the team held him back in order to assuage Roethlisberger’s ego. Jones is the unrecognized genius of the past decade in the NFL, and it’s a shame how he’s been treated.