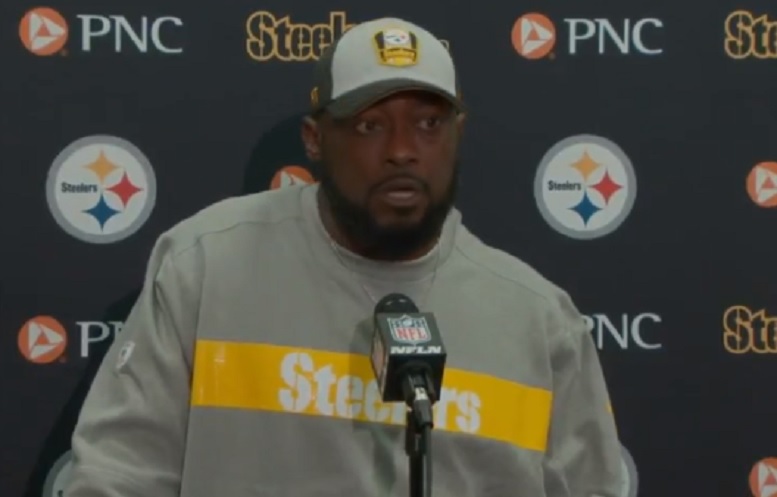 The Pittsburgh Steelers are wrapping up minicamp soon and breaking until late July when they report to Saint Vincent College for training camp, but there is still some more work to be done before then. While it’s less important for veterans who have served with the team for a long time, however, there is always something new for players to learn before they get into training camp—which is why attendance is mandatory.

Especially this year, the Steelers made multiple changes to their coaching staff, replacing their running backs and outside linebackers coaches and adding an additional coach to work with the secondary. Many other coaches are also only in their second year in their current roles.

Outside of that, there are new starters or possible starters in Steven Nelson, Donte Moncrief, Devin Bush, and Mark Barron, all of whom should play a big role in the offense or defense this year whether they officially start or not.

And then there are broader things that must be discussed. Like rule changes. Last year brought some really significant rule changes. This year, a new change about pass interference is still in the process of being tweaked, and involving Hail Mary situations as well. Those changes must be discussed and clearly conveyed to players. These are all the elements, among others, that Mike Tomlin was talking about when he addressed reporters after practice yesterday.

“More than anything, it is a culmination of offseason work”, he said of minicamp. “We are making some points that need to be made, emphasizing some things, particularly things that are new in 2019, like rule emphasis or new rules. Familiarizing ourselves with those things and making sure everybody gets an opportunity to go to camp knowing what to do”.

Imagine if players just showed up in late July to start the season. Yes, I know that’s how things used to be, way back in the day. They actually had other jobs in the offseason. But the game has changed since then. Players train year-round. They already complain about access. This is why they need to get time in before training camp.

“That will allow them to play at full speed and thus give them a legitimate chance” once they get to training camp, Tomlin said. “As we are in this last week, it is about tying up some loose ends and making sure we give some new guys, some young guys an opportunity to gain more experience so that they can be on the same footing as some of the veteran players when we get to Latrobe. We will continue to do that”.

With minicamp nearly over, that means a lot of the football media is going to be taking a break as well. You’ll see a lot of the beat writers absent, taking vacations, things like that. But we’ll still be here churning out our work, hopefully in mid-offseason form.