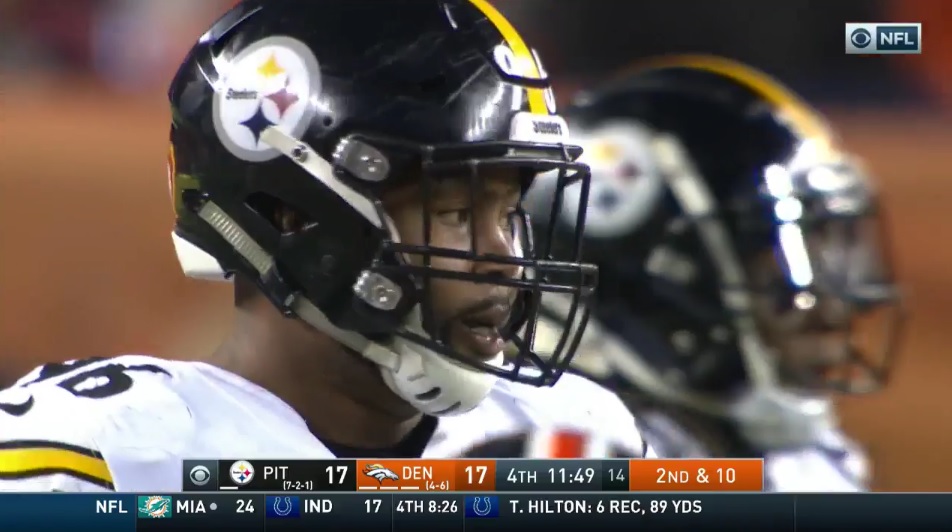 Walton finally latches onto a roster after his contract expired in March but it’s obviously a troubling sign to be added this late in the process and I imagine his odds of making the team aren’t strong.

The Steelers took him in the 6th round of the 2015 draft. Walton was the classic low-ceiling, high-floor type of player. He was best known for his run stuffing ability and versatility along the defensive line, mostly seeing time at defensive end but got some play at nose tackle too. He was also known for his effort and willingness to chase the football. But he was an awfully limited pass rusher who no longer fit in a Steelers’ scheme that has prioritized pass rushing ability more and more.

In his four years with the black and gold, Walton appeared in 36 games, starting four. His best season came in 2017, recording 12 tackles and two sacks. However, he rarely saw the field last season, seeing time in just four games and playing 52 defensive snaps. Pittsburgh let him walk in free agency with very little fanfare and drafted Isaiah Buggs in the 6th round to be his replacement.

With Buggs being selected, Pittsburgh’s defensive line seems fairly set in stone well before training camp. There are the starters: Cam Heyward, Stephon Tuitt, and Javon Hargrave. The front office chose to bring back Tyson Alualu and he should easily make the roster. Daniel McCullers was also re-signed and seems destined to make the 53 again. Add in Buggs and there’s your six players for the 53 man roster. Unless someone relatively unknown makes a surprise push, someone like Henry Mondeaux or Winston Craig, it’ll take an injury to shake up the group.