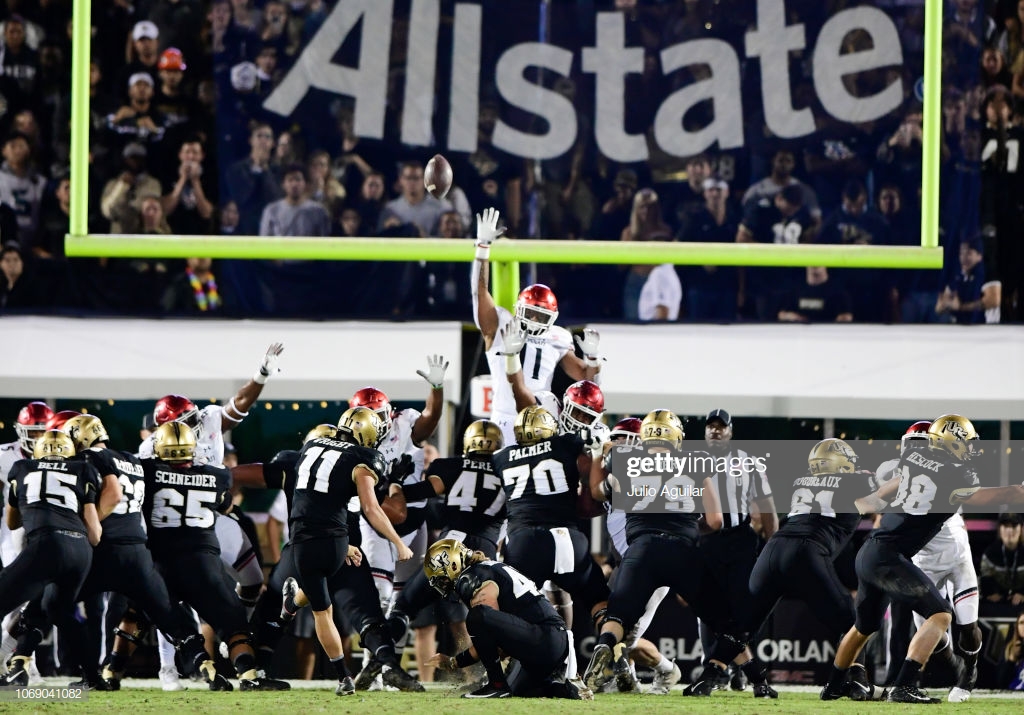 From the sounds of it, both of the kickers that the Steelers carried into the on-field portion of the offseason so far have performed well. Both of them are still on the roster, so that’s a start, for one thing. Of course, I think something catastrophic would have had to have happened in order for the team to release Chris Boswell before training camp, as they want to give him every opportunity to keep his job.

But rookie kicker Matthew Wright, at least from appearances, will be given the opportunity to unseat him in what is shaping up to be the first training camp kicker battle the Steelers have had, seemingly, in decades. The past several primary kickers have been signed in the middle of the season as a result of his predecessor struggling or getting injured. That is how Boswell, Shaun Suisham, and Jeff Reed were all originally signed.

While there have been some position battles for the punting job, Wright could be the first to win a kicking job in training camp for the Steelers in a good, long while. And at the very least, he finished off mandatory minicamp on a high note.

During the final drill of the final day of minicamp, Mike Tomlin ran an end-of-game field goal scenario for both of his kickers, in which they had to rush onto the field and sink one from distance to ‘win the game’. Wright made his. Boswell missed.

That’s just one kick in one practice, of course, and is not to be taken as indicative of where the position battle lays or of how either of the kickers performed overall, but reviews of Wright’s spring work has been generally positive, from what I’ve seen.

If the Steelers don’t try to add another kicker in training camp, or even before training camp, then that should obviously be taken as a good sign. The team definitely wants to provide Boswell with legitimate competition, so if they feel Wright is the wrong man for the job, he’s not going to last, just like Matt McCrane.