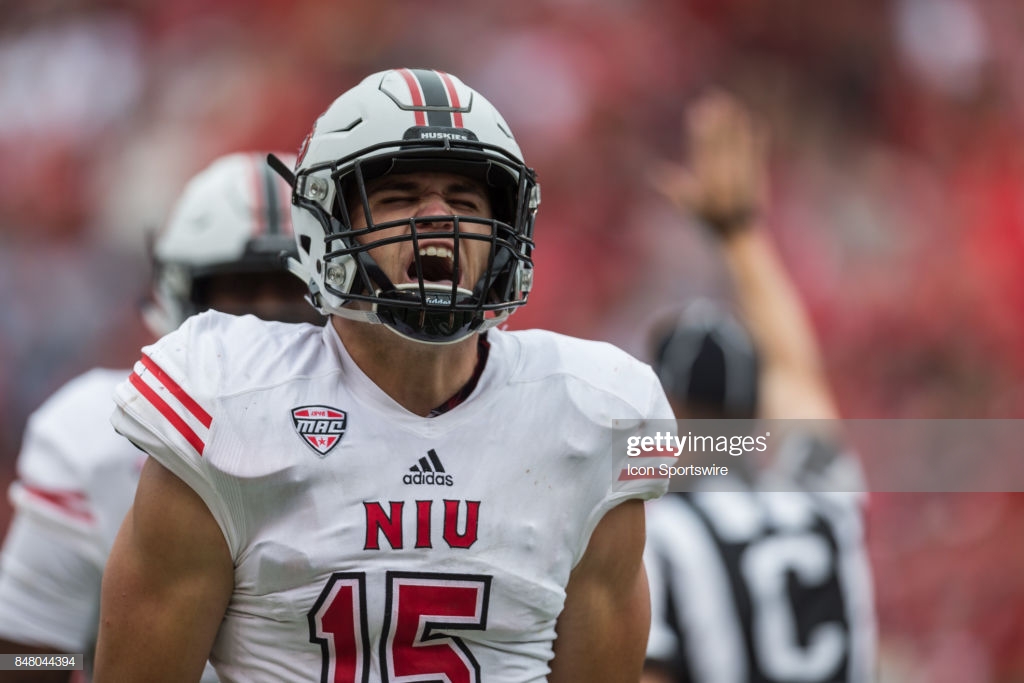 Question: Which Day Three rookie will have the most impact on the 2019 season?

A full two thirds of the Steelers’ 2019 draft class consists of players that they added on the third day of the proceedings, between rounds four through seven. Those six players include three offensive players and three defensive players. It’s arguable that only one of them should be considered something close to a roster lock—perhaps two.

Those would be fourth-round running back Benny Snell, who figures to slide into the spot vacated by Stevan Ridley, and Isaiah Buggs, the sixth-round defensive lineman who can bring a pass rush off the bench, filling in L.T. Walton’s spot.

All six players do have a chance of making the roster, but the two with the longest odds would be their last two picks, inside linebacker Ulysees Gilbert III and offensive lineman Derwin Gray. The reason for this largely is because of the depth the team now has at these two positions. Zach Gentry has a roster spot more or less reserved for him, but he’ll have to show he’s ready (remember, they’ve cut fourth-round Doran Grant before).

Truth be told, the two players with the best odds of making the roster also figure to be the two with the best chances of making some sort of impact this year. But in Snell’s case, he has to earn snaps behind James Conner and Jaylen Samuels in an offense already leaning heavily toward the pass. For Buggs, he has to earn a helmet over Daniel McCullers, which is possible, but not a shoe-in.

Not to be dismissed is Sutton Smith, who could be an impactful player on special teams in year one. If he really shows up in the pass rush throughout camp and the preseason, they could find situations to use him on defense as well. As long as he can show he won’t get swallowed up every time.