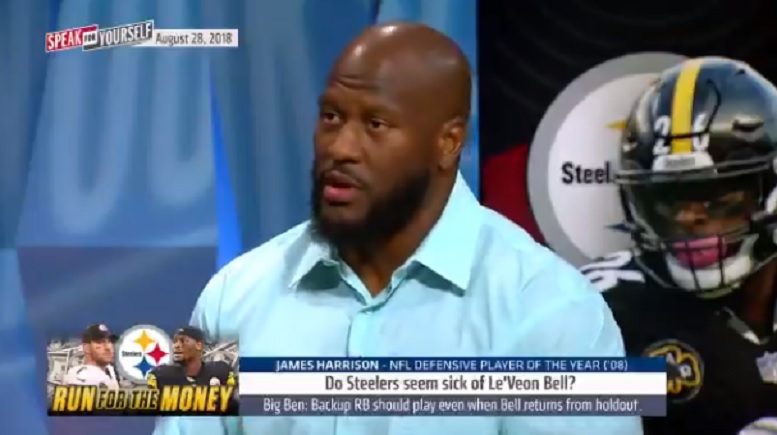 Question: Should former players show the courtesy of discussing issues with the team in-house before airing it out in the media?

I honestly cannot recall offhand any other example in recent years in which so many former players for on NFL team came out and offered some form of criticism of their former organization or one of their players, like the Steelers have faced this offseason. And even a former player who was a coach on the staff as recently as last season was the cherry on top.

While anybody is within their right to speak their mind if somebody is willing to give them a platform to do so, not everybody is going to agree with that approach, especially if the players in question portend to have some close relationship with or affinity for their former team.

And especially when two of the most veteran and respected players of the team publicly ask the alumni to speak with them first if they have some type of issue that they feel the need to address on television. It is a simple courtesy to the players who still have to be on the field and answer the questions from the media as part of their job, rather than because they have something they want to say.

Every time somebody like Joey Porter or whoever else it might be comes out and says something, it is Maurkice Pouncey and Ramon Foster and everybody else still in the locker room who have to handle it. if former players’ concerns are rooted in wanting to help the team get right, it can be argued that they are being counterproductive toward that goal by providing further distractions.

That doesn’t mean that don’t have the right to do it. They absolutely do, and they don’t need to get any type of clearance to share their opinion or their experiences. It might violate some sort of informal code, but each individual has to decide for themselves what that is worth.