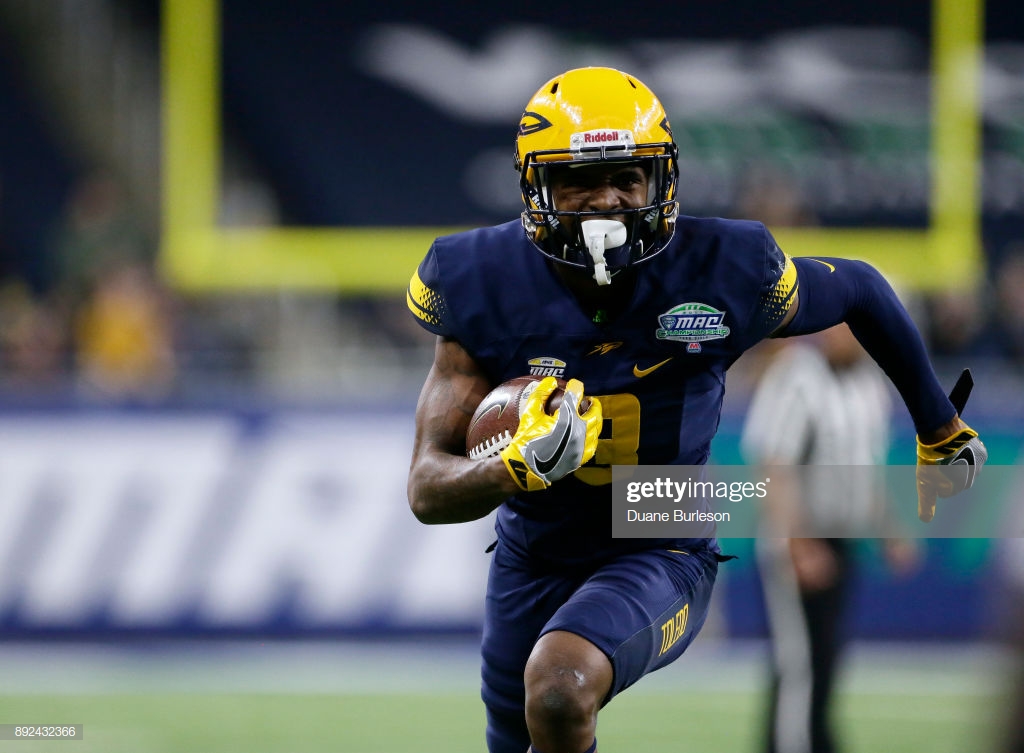 You might be surprised to hear Diontae Johnson’s name called with the second pick in the third round. Wide receivers coach Darryl Drake would say otherwise.

Speaking to reporters to explain the pick, Drake says he knows Tampa Bay would’ve taken him at #70 four picks later. The Bucs ultimately traded out of the pick.

“I know for a fact Tampa Bay was going to take him with their next pick,” Drake said.

And that a Bucs coach wasn’t too happy about the Steelers “stealing” him.

“I got cussed out by the Tampa Bay head coach that called me some names ya know for taking him. Because that was his guy.”

He’s of course referencing Bruce Arians. The two worked together in Arizona.

Johnson said his agent predicted he would be a late third or early fourth round pick. Most draft projections had him going much lower, somewhere in the middle or late day three. But Drake says the league was much higher on him and that nearly every coach around the league attended the Rockets’ Pro Day.

While the selection is still a surprise, the Steelers clearly have one of the league’s best track records when choosing receivers. That doesn’t make that immune to criticism but certainly offers more credibility and trust than other organizations.

Johnson can play inside or outside, Drake said, while also noting his special teams capability. In his three year Rocket career, he found the end zone 27 times. 23 of those came through the air while another four came in the return game. Of the latter, two came on kick returns, two more on punts.