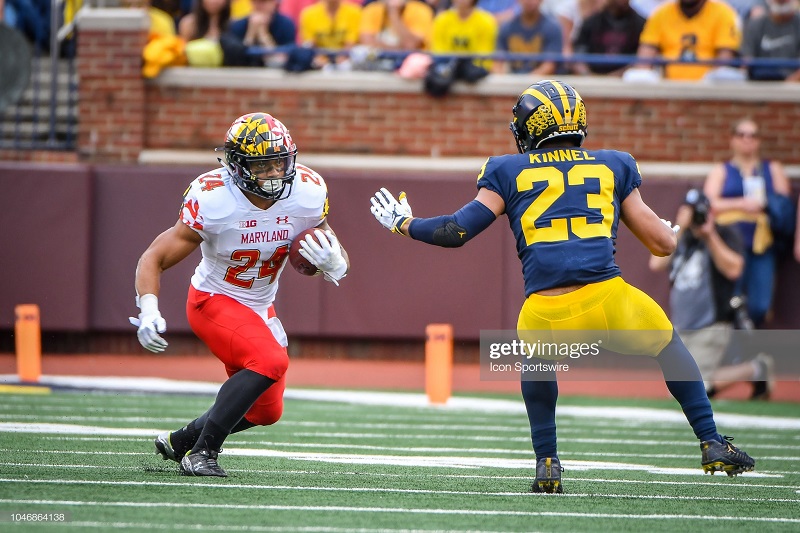 The Pittsburgh Steelers are hosting two more players for pre-draft visits on Monday and the short list includes Maryland running back Ty Johnson and Murray State linebacker Quincy Williams, according to Bob Labriola of steelers.com.

When it comes to Williams, who reportedly measured in at his pro day at 5105, 225-pounds, he ran his 40-yard-dash in 4.59-seconds and did 17 reps on the bench. His vertical jump was 39 1/2-inches and his broad jump was 10’4″ at his pro day. He has a listed shuttle time of 4.41-seconds to go along with a 7.25-second 3-cone time. He recorded 231 total tackles to go along with 3 interceptions and 6 passes defensed during his college career. Like Johnson, many expect Williams to go undrafted this year.