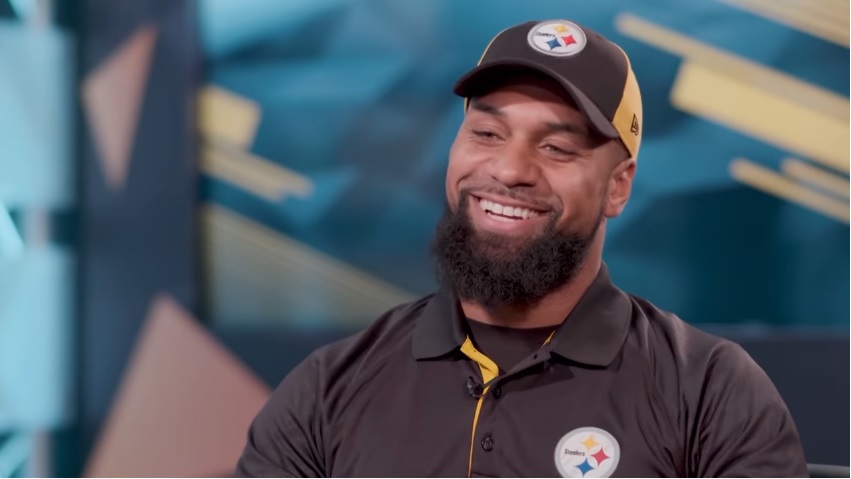 If you were looking to nab a Steven Nelson jersey or say, Brogan Roback (I assume you’re Roback’s mother in this scenario), you now know what number to put on it. The Pittsburgh Steelers released an updated list of roster numbers recently. The new ones are:

The notable ones are Nelson wearing #22, though that’s essentially been known for a month now. Moncrief wore #10 for the Indianapolis Colts and Jacksonville Jaguars but is now switching things up, though Ryan Switzer wearing that number already may have forced his hand. We should caution that numbers are always subject to change, especially right before the start of the regular season.

One notable omission from this list is Mark Barron, the only player on the roster without an assigned number. He wore #26 with the Los Angeles Rams. That’s Le’Veon Bell’s old number, which is still unclaimed. Antonio Brown’s 84 remains vacant, too.

I’ve also listed the player’s positions as they appear on the team site. For what it’s worth, Tocho is listed as a corner after playing safety in the NFL but he worked as a corner at NC State. Kelly is listed as an ambiguous defensive back when the signing was announced for him to play corner. Ditto with Branch, who is expected to play safety.

Sayles will retain the number he wore in Steelers’ camp last year, 74. And there’s something about JT Jones, a linebacker, wearing #40 I’m not a fan of. Such is life when you’re working with a 90 man roster, even before you factor what numbers are off the table, like Mike Webster’s 52.