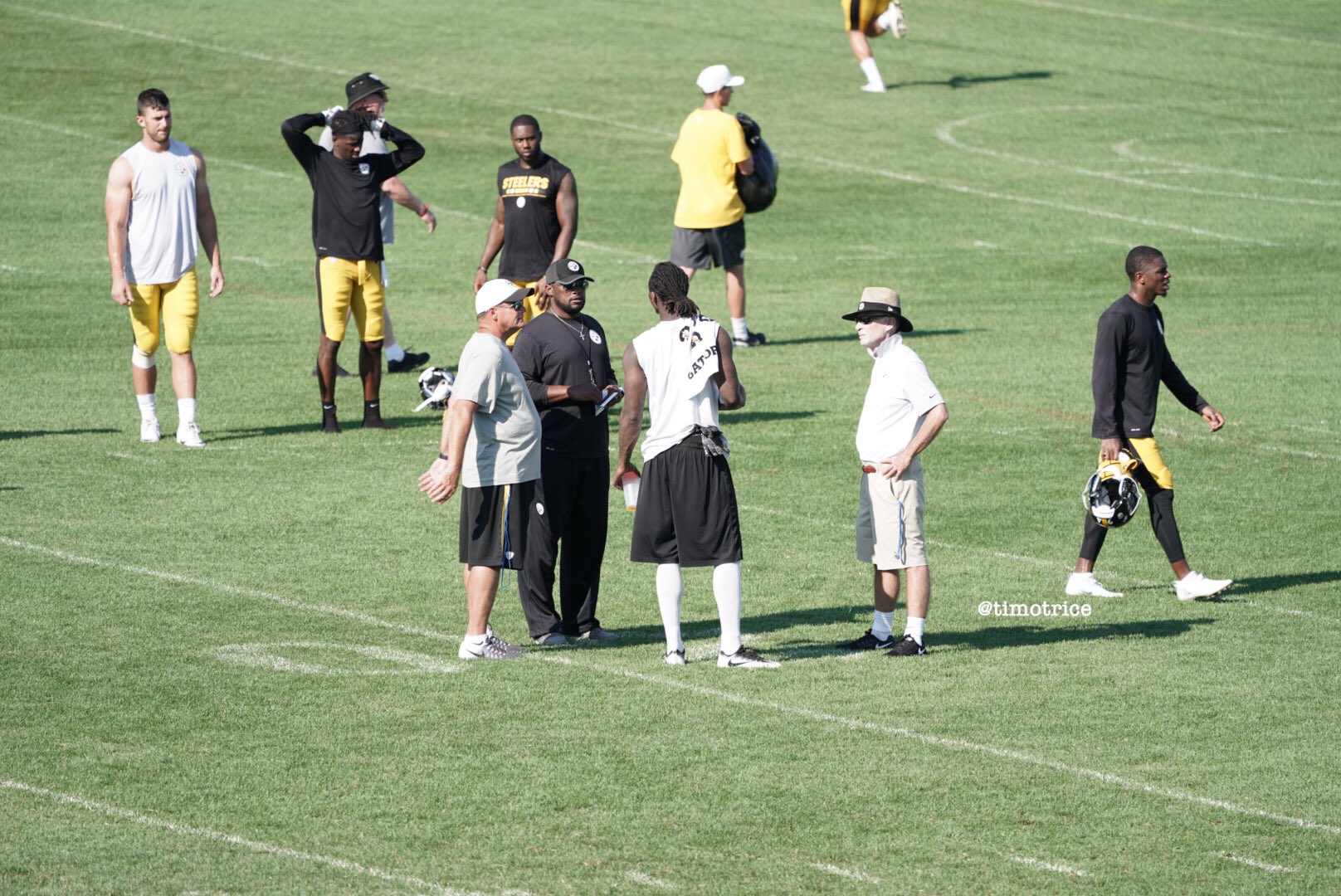 Most fans want nothing to do with the business side of football. They just want to show up at the stadium or turn the television on and watch a bunch of people play a game. There is absolutely nothing wrong with that. And I would say that that is what the NFL itself wants, but the reality is that this has become a 24/7 industry that operates all the way around the calendar in a self-reflective news cycle, so they want people to be engaged in the business as well.

They just don’t want people to complain about it. Anyway.

The most contentious part of the business side of football concerns the Collective Bargaining Agreement. It’s the one thing that can literally bring the league to a halt, resulting in a work stoppage if an agreement is not reached. We are a couple of years away from the current CBA expiring, and are on the precipice of early negotiations to prevent that stoppage from happening.

The last round was a testy one and even bled deep into the offseason, but not so close that it ever seriously threatened a regular season game from being played. And it introduced a number of wrinkles that one side or another—perhaps both—would like a do-over on. Such as coach access to players during the offseason.

New England Patriots Head Coach Bill Belichick reportedly led a charge last week during the annual league meeting to try to do something about it. And that’s a nice thing and all. But the problem is that nothing can really be done about it without revisiting the CBA itself, which lays out the boundaries.

While Belichick didn’t really divulge anything that he said during that week, we did hear from other coaches who were in meeting with him and relayed those messages. One of those was Peter Carroll of the Seattle Seahawks.

“There’s so much down time for these guys. I think there was a time when older players were bargaining for these breaks when they thought less was better”, he said. “But these guys [today] love the game and want to be part of it. And we love coaching and helping them”.

I’m not sure he really hit the mark on that comment—we’re talking about less than a decade ago, for starters, and the restrictions involve a lot more than just passion for play—but he got it right in his other comments.

“The game would just be better if we were able to do that, and if we were in connection with them more, they would be healthier as well — we could monitor their well-being”, he said. “You don’t even have to mandate that. Just give them the option”.

The issue with the CBA right now is that it’s literally mandated that coaches cannot have access to players in the early portion of the offseason—even if the player badly wants it. It’s not even an option. While it’s a tricky thing to make it voluntary—think of OTAs—there are clearly downsides for players to this as well as coaches.