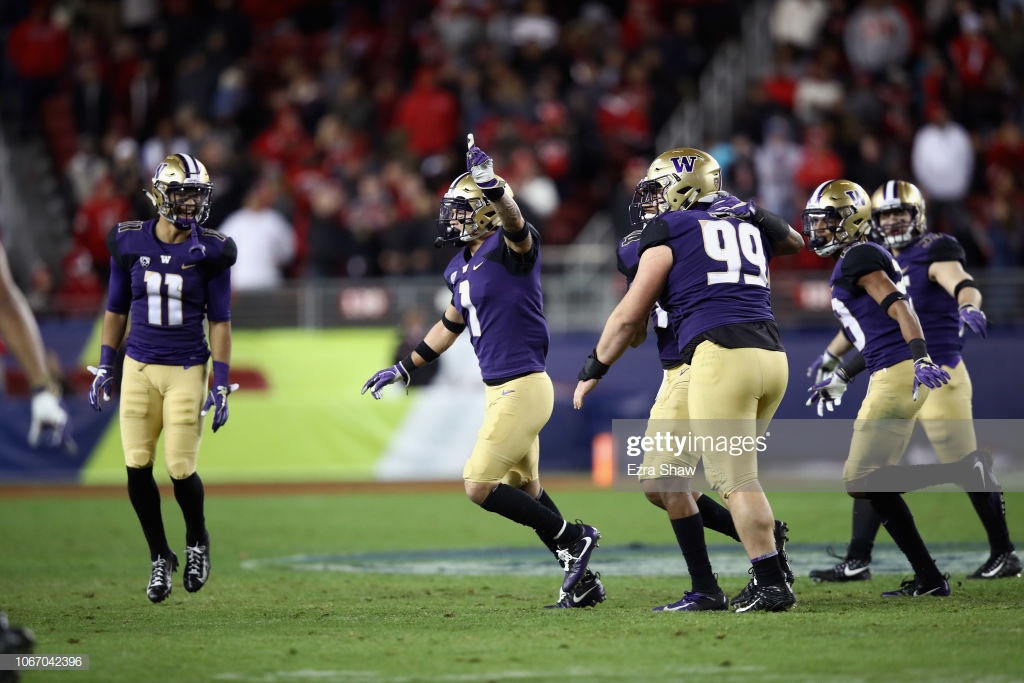 Question: Is cornerback being legitimately considered as the preferred target in the first round?

There are a lot of people in the ‘inside linebacker or bust’ camp when it comes to the first round, but realistically, everybody knows there’s a good chance the draft board simply doesn’t break that way. But let’s say that it does, at least past Devin White. Would the Steelers still take a cornerback?

After all, while they did just sign Steven Nelson to a three-year contract, that is off the heels of essentially what amounts to an acknowledgement of Artie Burns as a failure, or at least a player from whom you can’t expect anything from. Whatever you get is a bonus.

On top of that, Joe Haden is on the wrong side of 30 and entering the final year of his contract. Mike Hilton has done some good things in the slot, but hasn’t rooted himself into a long-term position. If they can add a top prospect here—the sort of talent that will be out of their price range in the open market—it could be a more valuable option.

Add to that the fact that they have secured Mark Barron as a bridge option and the reality that this draft actually has some quality depth at the inside linebacker position beyond the first three or so names that can be had in the second and third rounds, and we begin to paint perhaps a broader picture of where the team’s head is at in approaching the first round.

I imagine it’s a minor fantasy of just about any diehard Steelers fan who pay attention to the draft to one day actually see the team’s draft board up-close, and really see how they have players ranked for a given draft. Chances are, we’re never going to get much closer to that than we already have, so we’re left speculating as always.