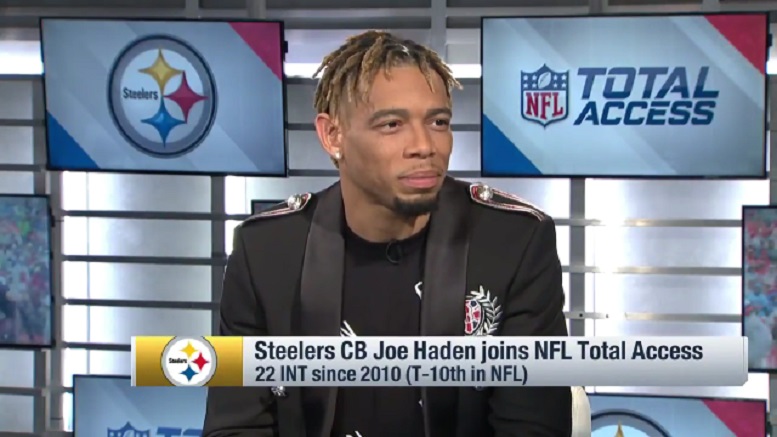 While the majority of the Pittsburgh Steelers fan base probably knows veteran cornerback Joe Haden as somebody who appears to be a good guy, it’s less likely that they know about his extensive philanthropic work off the field.

So he was gutted to hear a couple of days ago that the government was planning to defund the Special Olympics. “It hurts my heart to see the budget cuts and everything like that. Just seeing these kids and being able to see how much it really impacts their lives. It’s not about winning or losing, it’s just about being able to compete, and being able to show people everybody else that they want to be involved”, he said.

“They want to run track, they want to just have their peers cheer for them. it’s just something that’s really near and dear to my heart and I’m going to continue to raise awareness and put my time and effort and finances towards it”.

It’s worth noting that threats to the Special Olympics’ budget has become an annual threat in recent years, so even if it hasn’t come this year, it’s likely to resurface next year. Regardless of the path the government chooses to take in the long run, it doesn’t alter Haden’s resolve.