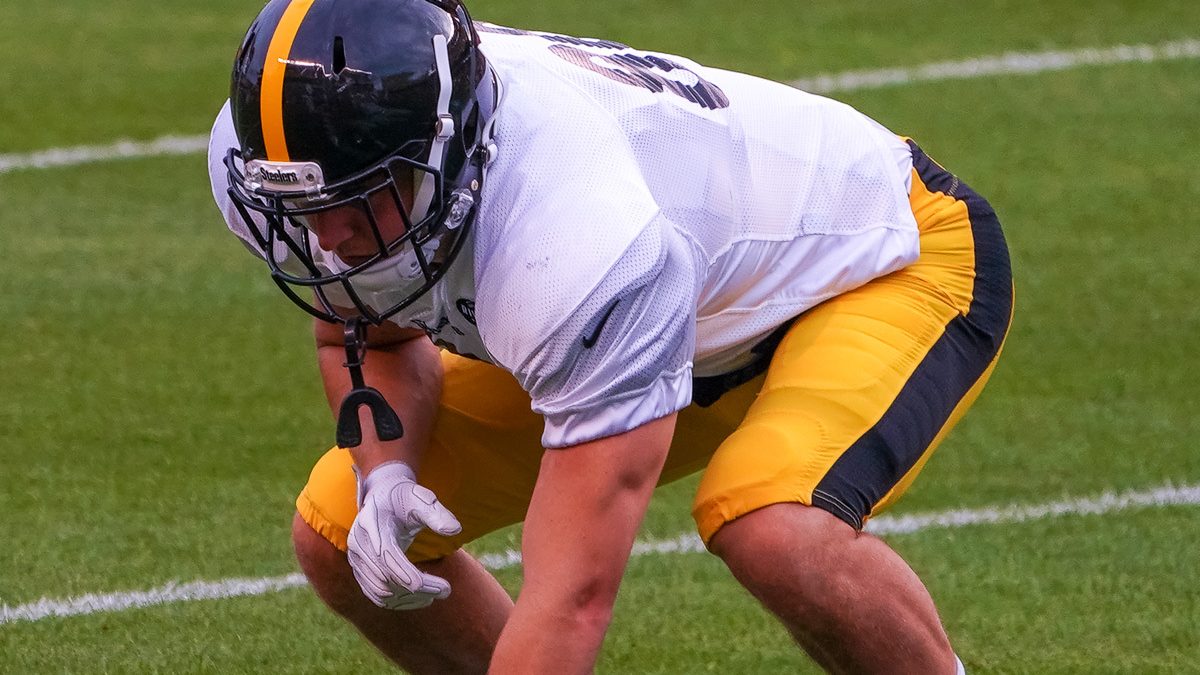 The Start of the 2019 NFL league year happened earlier this evening and 10 Pittsburgh Steelers officially became unrestricted free agents. Two of those 10 players, running back Le’Veon Bell and tight end Jesse James, have already reportedly come to terms with new teams. In addition to those 10 players, the Steelers had four other players who where deemed eligible for exclusive rights tenders this offseason that didn’t receive one from the team and now those players will hit free agency without restrictions.

The four Steelers players with fewer than four accrued seasons who received no qualifying offer or minimum tender from the Steelers by Wednesday’s deadline were tight end Jake McGee, safety Malik Golden, linebacker Keith Kelsey and tackle Joseph Cheek. All four are now considered free agents and all four players spent the 2018 season on the Steelers Reserve/Injured list.

McGee, who looked like he had a little upside to his game during his time in Pittsburgh, had his 2018 season wiped out by an Achilles injury suffered during one of the team’s OTA practices.

Kelsey, who spent time on the Steelers practice squad during his 2017 rookie season, suffered a pectoral injury during the team’s 2018 preseason finale and it required him needing to be placed on the Reserve/Injured list.

As for the other two players, Golden and Cheek, the former suffered a serious knee during the Steelers 2018 preseason, while Cheek suffered a foot injury in that same game. Both players also landed on the Steelers Reserve/Injured list ahead of the start of 2018 regular season after first clearing waivers.

In all likelihood, these now former Steelers players aren’t likely to be re-signed during moving forward. However, McGee and Golden did do some good things during the preseason games both played in dating back to 2017 so they could be names to keep close tabs on moving forward.