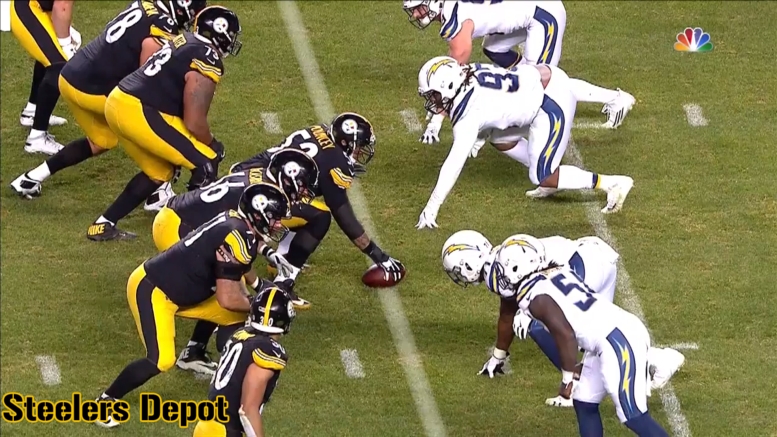 Question: Are the Steelers a better team after free agency than they were at the end of the 2018 season?

I’d like to start off by getting ahead of the inevitable comments about working from an incomplete data set, because, believe it or not, I know that the draft hasn’t happened yet, and for a team with 10 picks—including four in the top three rounds—that has the potential to make a big difference. They’ve had at least one full-time starter from their past three draft classes as a rookie, and if they land an inside linebacker in the first round, there’s a fairly good chance that happens again.

So with the parameters of the discussion established, we head over to the question of the day. Sitting here right now, projecting the 2019 season based on what we can already say with reasonable certainty or projection, will they be better this year than this past season?

I think there’s a pretty good argument to make that the loss of Antonio Brown can be offset as a net gain by strides made on the defensive side of the ball, including but not limited to upgrades—potentially significant upgrades—at right outside cornerback and Mack inside linebacker.

The Steelers may have lost or tied in seven games last season, but note this: only in TWO of those games did they fail to hold a lead or a share of the lead in the fourth quarter. Those were in the first loss to the Ravens with an anemic offense and in the shootout against the Kansas City Chiefs against the league MVP before people knew just how good he was.

JuJu Smith-Schuster is good. The Steelers can work with the rest of the group. Vance McDonald and James Conner will have bigger roles. The offensive line is, functionally, the same as last year, potentially even an upgrade if Chukwuma Okorafor wins a starting job over Matt Feiler (the key word there being wins).

If you add competent play, potentially even turnover-producing play, at cornerback and linebacker, as well as with further growth from the two young safeties settling into their roles, I can see this making the difference.

And hopefully Chris Boswell will not be missing about three kicks per four games as he did last season. It’s virtually impossible for the kicking game to be worse, I know that much. Whether it’s Boswell again or another body, it’s just got to be better.