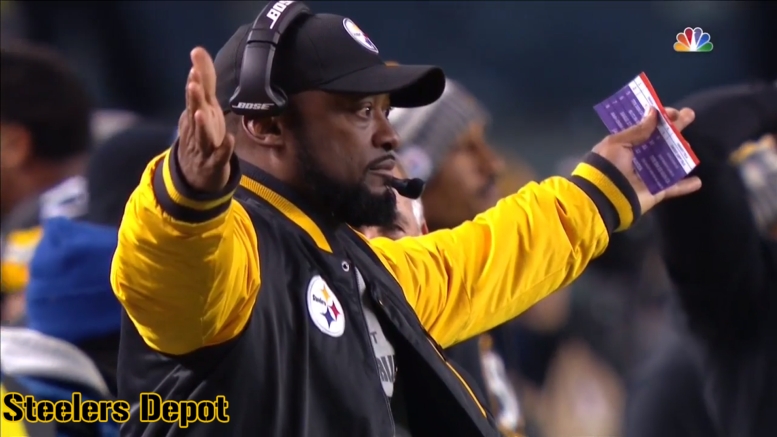 Question: Are the Steelers’ biggest issues on the field or off the field?

To hear Steelers fans describe the team, an outsider would surely think that they are instead describing a perennial bottom-feeder who consistently finishes last in the division and hasn’t had a winning record in over a decade.

Meanwhile, the fans of that perennial bottom-feeder are as excited as ever, while some Steelers fans actually feel as though we are in nearly the worst moment in the organization’s history. Be that as it may, while there might be a lot of imagined problems for the team, there are a lot of real issues as well, both on and off the field.

The question is, which set of problems is the bigger concern?

The reality is that I quite frankly don’t think we have enough information to answer the question, not that that has stopped anybody from trying. Everybody who has even seen a Steelers game has commented on them this offseason as some sort of expert.

We know that there are some things going on, of course, otherwise Antonio Brown wouldn’t be Antonio Browning these days. Others who have played with him in the past, or even in the present, have made some remarks about how the team is run. We know things aren’t perfect, but we don’t have all the details.

The on-field issues are more evident. We see issues in talent, execution, preparation, and play-calling. We see defensive backs dropping interceptions. We see the defense allowing itself to be audibled into bad matchups with no plan to respond. These are the things that lose the games on the field.

Even James Harrison said recently that while things might have been going on for a while, winning covers up a lot of issues. It’s likely that the losing at the end of the season helped contribute to how things ended with Brown, for example. So maybe the on-field concerns should be the bigger focus.