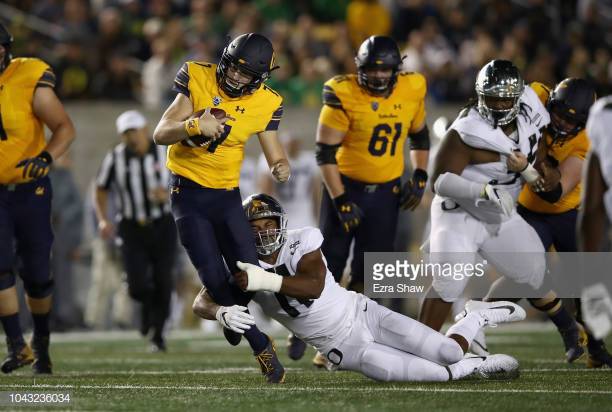 The first post season draft events are kicking off this week, beginning with the East/West Shrine Game taking place this week. The Pittsburgh Steelers will meet with a metric ton of prospects but so far, we know two of them. The Steelers met with tight end Kendall Blanton and linebacker Justin Hollins, according to this tweet by Pewter Report’s Trevor Sikkema, who shared the news Monday evening.

Blanton is a mountain of a man at 6’6 270 and known for his blocking ability.

“I like being out there running routes,” he told the Kansas City Star in October. “But I love blocking.” His father, Jerry, started 49 games over seven seasons for the Kansas City Chiefs in the late 70s and 80s. In that Star article, new director of the Senior Bowl Jim Nagy pegged Blanton as a day three pick.

He caught 44 passes over three seasons with the Tigers, finding the end zone twice his senior year. In a deep tight end class with tons of underclassmen declaring, he could end up being strong value in the later rounds. For Pittsburgh, Xavier Grimble is unlikely to be tendered as a RFA while Jesse James is set to be a free agent. It is possible both end up returning.

Hollins profiles as a big linebacker at a listed 6’5 238, a three year starter for Oregon since 2016. He moved from playing defensive line to linebacker, enjoying a productive career off the ball. In 2018, he recorded 64 tackles (14.5 for a loss) with 6.5 sacks and an interception. He also forced a whopping five fumbles, giving him seven on his career.

Hollins has played outside linebacker in the Ducks’ 3-4 for the past two seasons. There’s potential for him to stay there or kick inside, two areas of need for the team.

Pittsburgh will interview a slew of players at the upcoming Senior Bowl and another 60 at the NFL Combine. We know there’s a strong correlation between first round draft picks and Pro Day visits. Blanton nor Hollins won’t be candidates for that but it’s something important to keep in mind throughout the draft process.