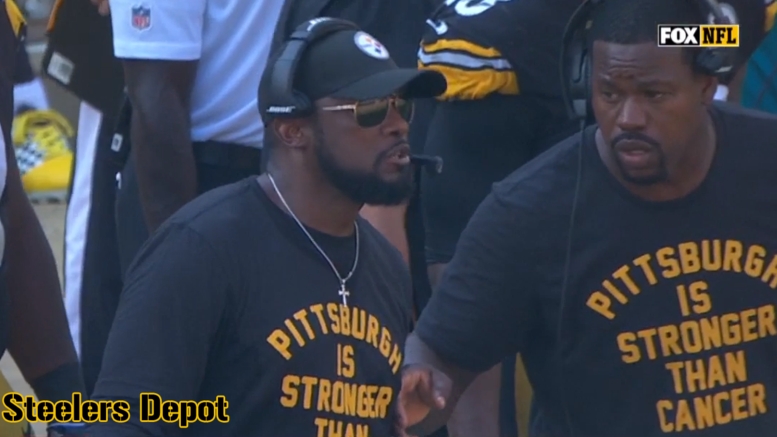 They say that fans are called fans for a reason; they are fanatical. And with fanaticism comes a need to know things, even those about which you have no way of knowing. When we are fanatical about something, we have a tendency to be susceptible to providing our own answers where we find none, because we surely ‘know’ what must really be the case.

The Pittsburgh Steelers of the past season are a fine case in point. Everybody has an opinion about just what happened and how it was allowed to happen. Regarding Head Coach Mike Tomlin specifically, there has long been a belief among some that he controls almost everything. Among others, they think he controls nothing.

The latter group holds the belief that he was forced to fire Bruce Arians as defensive coordinator, that Todd Haley was thrust upon him and that he was prevented from letting Haley go earlier. Every decision that is made is questioned when it comes to deciding whether or not it was actually up to Tomlin.

This is an especially popular view among those who want to see him get fired, because if he doesn’t have that much power in the first place, then the organization must not view him as very expendable. The problem is that president Art Rooney II deflected all responsibility so far for the moves the team has made this offseason.

The Steelers have let two coaches go since the season ended, those being running backs coach James Saxon and outside linebackers coach Joey Porter. In both cases, the team released a statement from Tomlin saying in one way or another that he decided the team would not renew their contracts.

Of course that doesn’t give any actual answer as to why that move, or the other move, was made. He’s merely stating that it was Tomlin’s opinion that it was time to look in another direction when it comes to these two areas of the coaching staff. Coincidentally as both coaches’ contracts expired.

Tomlin hired both of these men. Now he has fired them and is in the process of replacing them. The outside linebacker coach position continues to remain vacant—is it possible, as has been suggested, that it will be filled in-house instead?