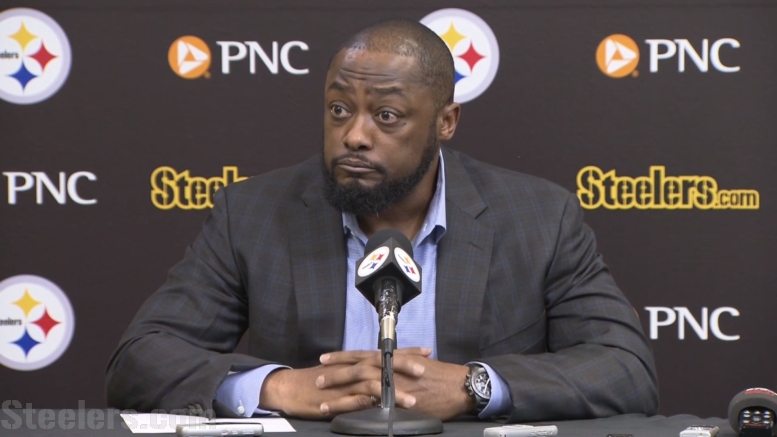 Question: Short of the head coaching position, what is the biggest thing that needs to change for the Steelers this year?

While the Steelers technically finished three games above .500 this season, it was just barely not enough to punch their tickets to the playoff dance. And with a failure to reach the posteason comes an offseason mired in questions.

Many sense that changes need to be made to help get this team back on the right track, having gone from 13-3 a year ago to 9-6-1 this past season. And many have the answers that they’d like to see the team take a swing at.

Trying to be realistic, however, let’s set aside the head coach question for now, because I don’t think anybody actually thinks the Steelers are going to fire Mike Tomlin for missing the postseason for the first time in five years while producing a winning record just shy of double-digit victories.

Assuming that Tomlin remains, what is the most important change that the Steelers can make to help this team improve in 2019? Is it making a change at the defensive coordinator position? I’m pretty comfortable in assuming this will be the most popular answer.

What about adding a quality starting cornerback in free agency—something they should realistically be able to do this year? While not a change, perhaps you most value the retention of Mike Munchak. Maybe promote him to ‘Special Assistant’ or something like that.

Many are concerned about the ‘culture’ that Tomlin promotes, or at least helps to enable, which we see leak out here and there—such as a certain report that surfaced yesterday. What approaches would you take—again, short of firing Tomlin—to make a difference in this area?