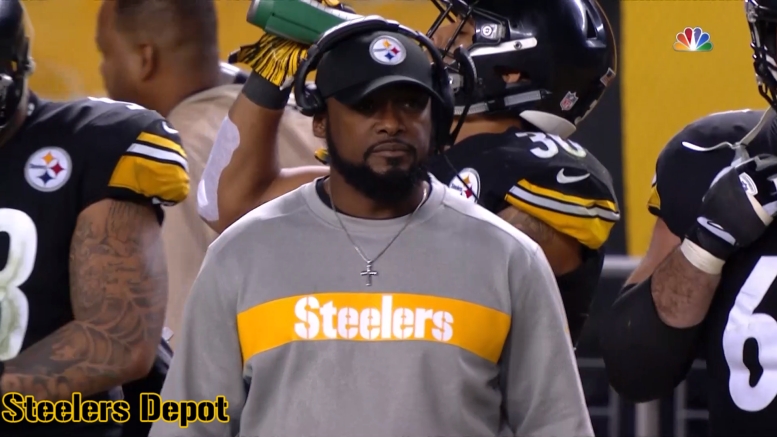 Yesterday’s game, and especially its aftermath, had a very weird feeling. Even though they won the game—in a much more laborious manner than should have been required—a pallor of dread hung over the night until it was finally replaced with the despair of knowing that which had been the source of the dread in the first place: we won the game, but lost the season.

The Pittsburgh Steelers may be able to point a finger or two to things outside of their control that contributed to their failing to reach double-digit wins and for ultimately not making the postseason, but they ultimately have themselves to blame. They know it, and certainly haven’t run from it.

Head Coach Mike Tomlin made that clear in his post-game comments, saying that they stand behind their work because they have no other choice to do so. That’s the nature of the game. “I don’t get into” talk about whether or not this roster underachieved”, he said. “We are what our record says it is”, and that’s as much as he would say on the season last night.

The Steelers’ record was 9-6-1. They won only nine games, just over half. And that was only because they beat a very wounded Cincinnati Bengals team by a score of 16-13 to close out the year. It’s their worst record since they went 8-8 in consecutive years in 2012 and 2013, and as in those years, it wasn’t enough to make it to the next round.

The nature of the final week of the regular season is a curious one in that it so easily allows you to experience the joy of victory and the agony of defeat almost simultaneously, as we saw the Steelers go through in a span of about 10 minutes from the time that they finished up their game to the time that Baker Mayfield threw his third interception of the game, sealing a Baltimore Ravens victory that would lock up the AFC North.

Last night, however, was just for one night. It was for the victory of the game, and then mourning for the season that was over. Not the time to reflect on the past several months, but just to process the events as they unfold and their implications.

“We can paint with a broader brush on Tuesday”, Tomlin said, when pressed to comment more globally on the nature of the season as a whole and whether they significantly fell short of expectations. This is a team that is largely the same as the one that went 13-3 a year ago, and that was in the AFC Championship Game two years ago.

It will be a while after Tuesday before we hear another painting analogy and descriptions of the width of the brushes with which we choose to paint. Some might find the Tomlinisms annoying, but at least we know we’re still playing when we hear them before March.