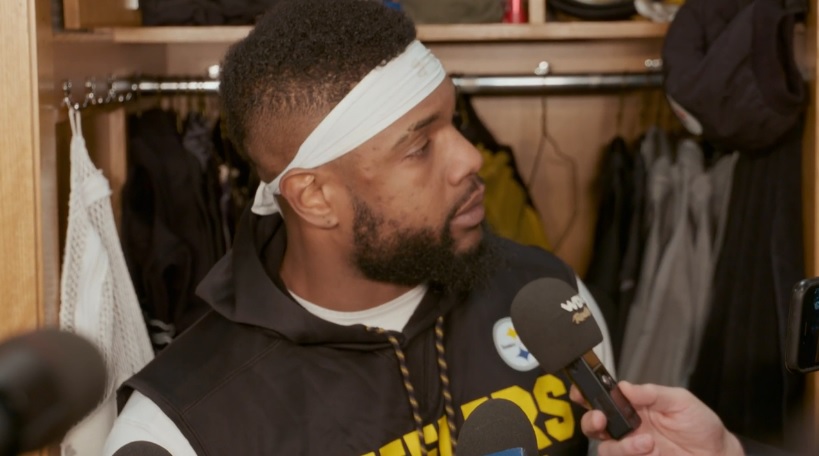 Stevan Ridley was excited to be back in the NFL, returning to Pittsburgh after a cup of coffee in 2017. He’ll be even happier when he gets to step back onto the field this weekend.

After failing to see a single snap the last three weeks, Ridley is expected to be part of the committee against the Oakland Raiders. The first chance for him to have a significant role in the offense since late last season. For Ridley, it’s been tough, but staying patient was the key.

“Just been working,” Ridley told reporters via the team website. “And ready. Like I said, just waiting on the call. Things happen. It’s a long season man, sixteen games. It’s a long year. That’s why you have to have two or three backs. However it comes, whenever it comes, you have to be prepared and you have to go out there and handle business. My role is to fill in this week, here and there, however many carries, I’m a team guy and ready to go.”

Ridley opened this season as the #2 though playing time was still sparse with James Conner dominating the snap count. He impressed Randy Fichtner with his burst against the Tampa Bay Buccaneers, rushing three times for 18 yards. But a costly fumble against the Cleveland Browns put him in Mike Tomlin’s doghouse and allowed Jaylen Samuels to leapfrog him as the backup.

Samuels will get the nod this weekend but certainly won’t play every snap. That leaves Ridley as the backup option. His veteran presence was one of the key reasons why Tomlin kept him on the roster.

“It’s no question,” Tomlin said Tuesday of the importance of having a vet in a room full of young backs, “but we were thoughtful in Ridley’s inclusion in our group. To have a veteran backup like that. A guy who’s been in some circumstances, been in playoff football, etc. He’ll get an opportunity.”

Literally, Ridley ran with the opportunity last year, signed after Conner tore his MCL and was done for the year. He carried the ball 17 times for 80 yards and a touchdown in the regular season finale victory over the Cleveland Browns. Now, he’ll get a chance to redeem himself with a good showing against an average Raiders’ run defense.