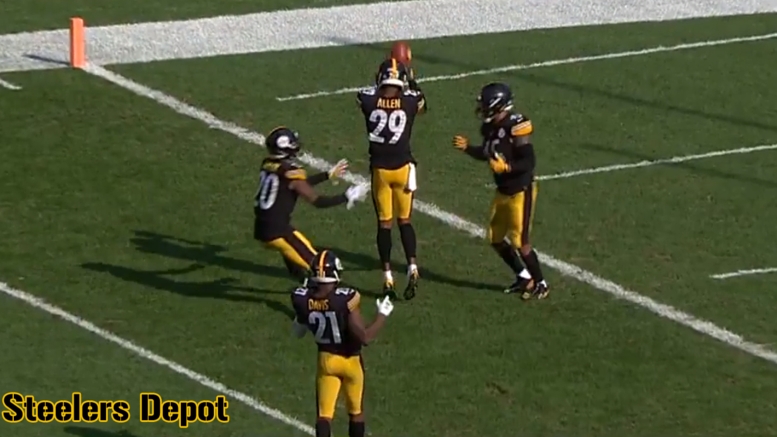 You want your best guys to play. That’s what every coach hopes for. And we’ve seen what happens when you don’t follow through.

But does that also apply to special teams? Offense, defense, that’s easy. Of course you want your best guys on the field. There’s not much of a debate. But special teams…it gets tricky. How do you balance having the best 11 out there with the duties of those players on offense and defense? If it was truly best players only, Vince Williams would still be running down punts and Antonio Brown would be taking back kicks and punts.

Largely, teams keep their starters off those units. Instead, you find the Anthony Chickillo’s and Tyler Matakevich’s of the world: guys who aren’t starters, probably will never be starters, but backups who can play almost every phase of football’s third unit. That maximizes your 53, minimizes injury risk to key players, and helps manage reps for all involved.

The Steelers have made at least one key exception to that idea though. Keep a close eye on who trots out with Jordan Berry the next time Pittsburgh has to punt. There’s your usual suspects: Chickillo, Jordan Dangerfield, Roosevelt “I Will Fight You On The Field” Nix. But there are also two notable names on that unit: Sean Davis and Terrell Edmunds. Yup, the Steelers have both safeties chasing down punts.

To be fair, for Davis, this isn’t anything new. He’s been on the punt coverage since his rookie year, manning the right wing spot, and has largely been effective. Edmunds has taken the same path, working the left tackle spot since the season began. Here they are in Week One. 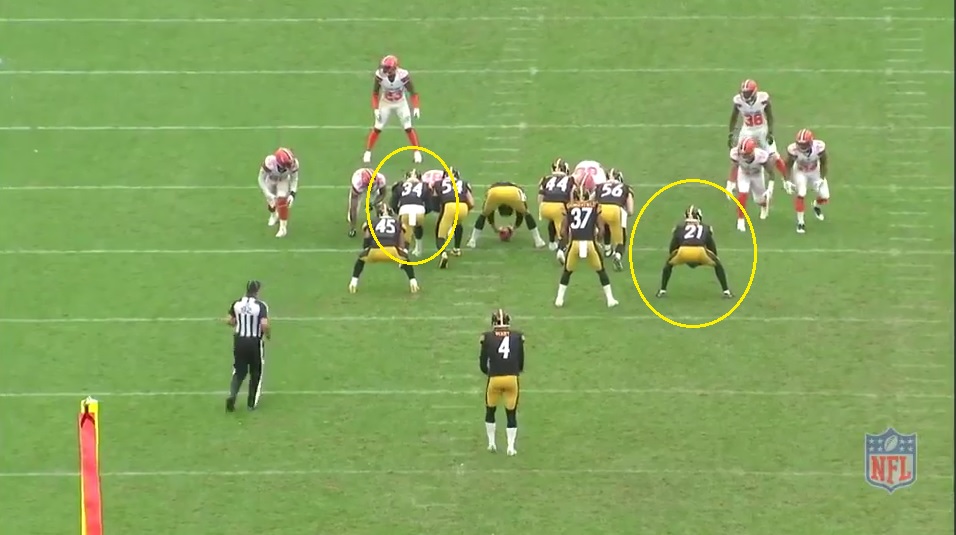 I’m not going to go through every single team around the league but I bet Pittsburgh is the only team in the league with both safeties on this unit. And for good reason. It’s not just the fact they’re playing special teams snaps but when and where they are. They’re chasing down punts, sprinting at least 40 yards a crack, and then asked to stay on the field for the defensive series. So if a team chucks it deep on first down, they’re going full sprint on back to back plays. That can obviously be taxing and add up; the receivers and backs are fresh, the safeties already have a snap under their belt.

Using Football Outsiders snap count, of defensive backs who have played at least 75% of their defenses snaps, only eight safeties also have 100+ of them on special teams. Two, Davis and Edmunds, are Steelers.

For a guy like Edmunds, who has so much on his plate already, maybe piling on the special teams work isn’t the best thing. That was the plan at the start of the year, when Edmunds was expected to rotate into dime packages, not start full-time, but now that he is the guy? It’s harder to justify. Pittsburgh did the same thing last year with T.J. Watt, who played in Edmunds’ spot in 2017, before smartly taking him off that unit this year. Replacing him with another starting rookie just seems redundant, however.

Here’s the kicker. If the punt coverage was excellent, the trade off might be worth it. But the Steelers rank dead last in punt return average against, allowing 15.3 yards a pop. Even removing Dez King’s 73 yard punt return touchdown last week, with some obvious block in the backs missed, still has the Steelers ranked fifth worst.

Let’s recap: you’re one of – maybe the only – teams in the league asking both starting safeties to run down punts. The punt coverage is ranked worst in the league and you’re adding more to the plate of a rookie, who is replacing a rookie from the year before.

Ehhhhhh. Guys, I don’t love that.

It’s not the worst idea ever and if Morgan Burnett could stay healthy for more than seven seconds, this point would be moot, and if you assess the rest of the roster, there aren’t a ton of other options for that spot. But next year, the roster has to be more flexible, and I’d like to see a change.