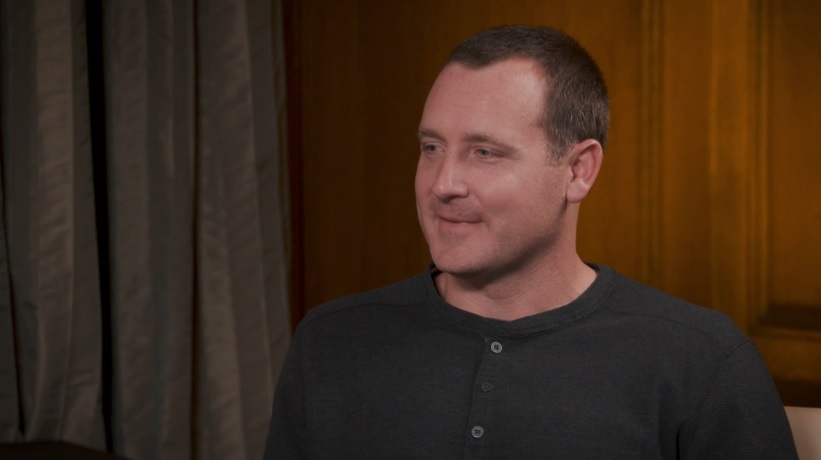 The Pittsburgh Steelers just wrapped up their alumni weekend and though it ended on a sour note, the primetime loss to the LA Chargers, it was a chance to see plenty of faces who haven’t been near Heinz Field in a long time. One of those was beloved tight end Heath Miller, who sat down with Steelers.com’s Missi Matthews to discuss life after football.

Evidently, and I either didn’t know this or forgot about it, the first member of the Steelers Miller informed about his decision to retire wasn’t Mike Tomlin, Kevin Colbert, or any of the Rooney’s. It was tight ends coach James Daniel. Miller explained why he chose him as the man to break the news to.

“He was my position coach for my whole career,” Miller said in an interview on Steelers.com. “I see him as family and still do to this day. So I felt it was my duty that he knew before anyone else. And he certainly guided me the rest of the way.”

It was Daniel who then approached Tomlin with the news. Miller said he and Daniel still keep in touch today, though less often during the season for obvious reasons.

Daniel is one of the two “James” on the coaching staff who doesn’t get the credit they’re due – RBs coach James Saxon being the other. The Steelers TE coach since 2005, predating Tomlin and every other coach besides Keith Butler, has had an impressive amount of success. Developing Jesse James, helping Vance McDonald turn in a career year, and of course, molding Miller into a Pittsburgh legend.

It’s unclear when Daniel, 65, will himself walk away but when he does, they’ll be big shoes to fill. Think of it this way. Tight ends coach is the only position Tomlin has never had to assign or hire during his tenure.

Miller’s retirement may have been a bit of a surprise but he walked away accomplishing everything he could’ve hoped to do. That includes two Super Bowl victories. He reflected on what he remembered from the second one against the Arizona Cardinals.

“James returned the interception 100 yards. Santonio made that awesome catch in the corner. Outside of that, I remember it being a great, fun experience. It was the second Super Bowl for me. So second time around, I knew what to expect a little more. I think I really enjoyed the process going through it a second time. It was a fun time.”

And Miller knows he’ll always be a Steeler.

“I certainly miss being apart of the Steelers. But it’ll always hold a special place in my life.”