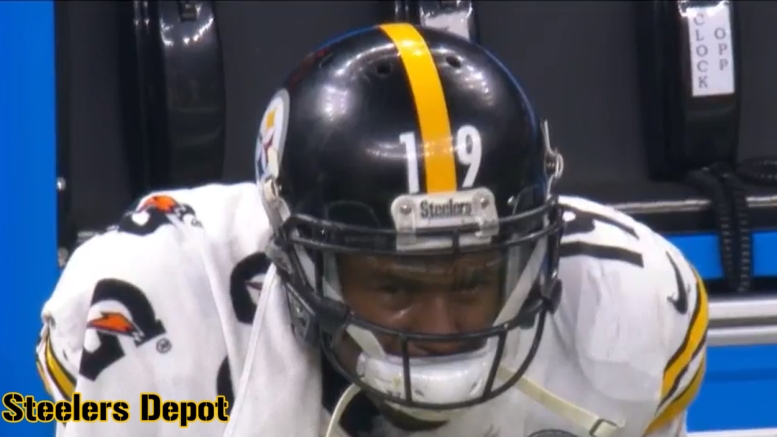 Question: Who prefers to miss the postseason altogether when Super Bowl hopes dim?

One of the conversations that fans have amongst themselves every year is the value of an appearance in the postseason versus the opportunity to select higher in the draft. Unfortunately, this is the conversation in Pittsburgh right now as the playoff aspirations of the 8-6-1 Steelers rest upon the shoulders of Baker Mayfield and the Cleveland Browns.

As you surely know by now, the Steelers need the Baltimore Ravens to lose—or tie—as well as win their game against the Cincinnati Bengals in order to reach the postseason via the division title. There is also the slimmest of possibilities that the Tennessee Titans and Indianapolis Colts tie, which, in the event of a win, would grant them the number six seed.

But many at this point have lost the feeling that this Steelers team is one that is actually capable of making it deep into the postseason. After all, they went 13-3 last year and lost in the Divisional Round in their first game, at home, against a team that hadn’t been in the postseason since 2007, and who will miss it again. With Blake Bortles at quarterback.

What we’re dealing with here is the present, and not hindsight. Obviously, if the Steelers make it to the playoffs and lose immediately, it’s easy to say that they might as well not have made it.

Personally, I think this team is talented enough to beat any team in the league, even if they have managed to find many different ways to lose this season, including some elements that have been outside of their control.

It would have to be a pretty precarious position for me to ever favor missing the postseason than getting that ticket stamped and having a chance. What about you? I know there are several here who disagree.