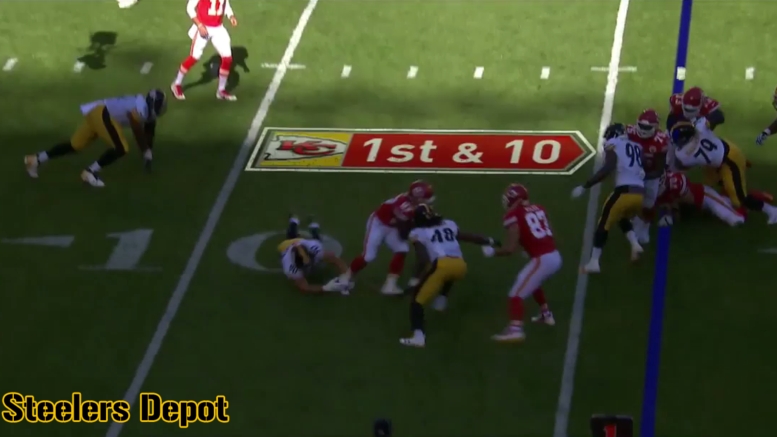 Question: How much will the fall of Kareem Hunt hurt the Kansas City Chiefs’ ability to secure the number one seed?

I’m sure you heard what happened yesterday. Over the course of the evening, it was revealed that Chiefs running back Kareem Hunt was involved in an incident with a woman in a hotel back in February in which he kicked and shoved her. Kansas City would ultimately release him.

The Chiefs hadn’t really used anybody else at the running back position, with Patrick Mahomes being their second-leading rusher. Obviously Spencer Ware will become their number one back from this point forward. He has just 22 carries on the season but has rushed for 124 yards and a touchdown, adding 14 receptions for 165 yards.

Ware missed the 2017 season due to injury but was the Chiefs’ top back in 2016. He rushed for 921 yards that year and added another 447 yards receiving. For his career, he has over 2000 yards from scrimmage with 10 touchdowns.

So how much does this affect the Chiefs’ offense? Is it enough for them to worry about losing another game or two they might not have lost if they still had him? For the Steelers’ interests, for the record, they would have to lose not one but two more game for it to make a difference for them.