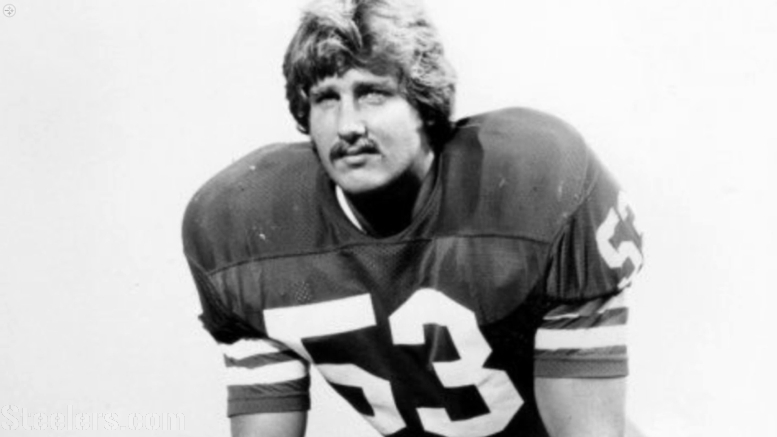 If there is anybody on the Pittsburgh Steelers who best understands what it’s like to head into Denver as a visiting player and what to expect from it, it would have to be defensive coordinator Keith Butler. The 62-year-old spent a decade in the National Football League playing inside linebacker for the Seattle Seahawks between the 1970s and 1980s.

During that time, the Seahawks were a part of the AFC West, so Butler would have to travel to play the Denver Broncos at Mile High Stadium every single year. So when he was asked about his plans to potentially combat that factor for his defensive players, he had some first-hand insight to offer.

“I’ll tell you what. I played there 10 years as a player. We were in their division when I played. Did it matter? Did the altitude matter? Yeah it mattered”, he told reporters during the week, according to the team’s communications department. “The thing that you’ve got to do—especially early in the game—you got to take care of yourself and get oxygen, stuff like that, get acclimated to it”.

His comments of course only refer to those who do not have medical realities that are worsened by exertion at altitude, as was the case with Ryan Clark, who suffered severe consequences attempting to play there, and later in his career was inactive for games in Denver.

“When I played there, it gave me a little bit of a queasy stomach early, but once you’ve been in there for a quarter or half a quarter, normally it subsides and it feels normal”, Butler said. “So as far as us making plans for the altitude, I think that’s about the only thing you can do early in the game is make sure you get oxygen. And I think if you do that, you’ll get acclimated to the game and it won’t be different for anybody”.

The elevation and the potential effects that it may have on an athlete gives the Broncos one of the more unusual homefield advantages in sports, since of course they routinely practice and play in that environment, allowing their own athletes to be acclimated to it.

For the Steelers, they have not found themselves in Denver since 2015, four years ago, so it has been quite a while. The majority of the players on the team’s current roster were not even with them at the time, the bulk of that group in fact not even having been in the league long enough.

Already down Stephon Tuitt along the defensive line, rotating on defense in this game could be more difficult. It will be interesting to see if Butler does anything out of the ordinary to attempt to limit anybody’s snaps during the early portions of the game.