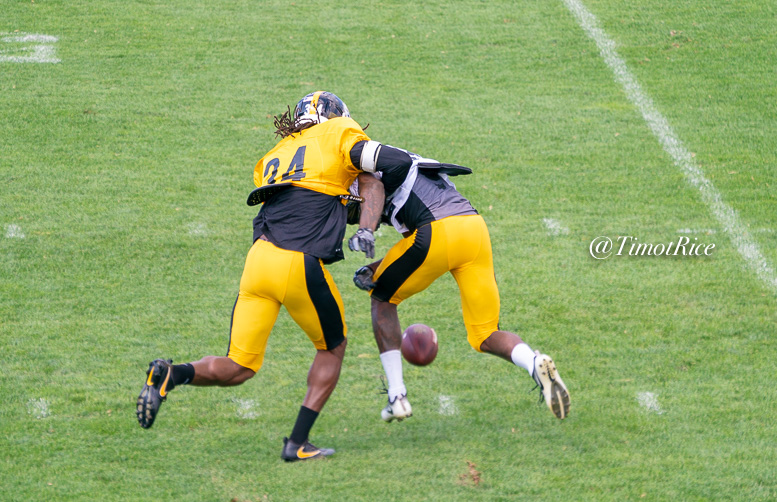 Rookie first round pick Terrell Edmunds is expected to start against the Cleveland Browns, according to a report by the PPG’s Gerry Dulac. He tweeted the news a short time ago.

SS Terrell Edmunds @rell_island6 expected to start Sunday against the Browns. Second year in a row No. 1 pick will start in season opener.

It sounds like he’ll get the nod at strong safety over Morgan Burnett, who the team signed to a three year, $14.35 million deal this offseason coming over from the Green Bay Packers. Burnett, who wasn’t listed on the injury report, still figures to work in sub-packages.

Edmunds had a solid camp and good enough preseason, struggling a bit against the Packers but showing the ability to make splash plays, recording his first INT versus Tennessee, while offering solid run defense. He and Sean Davis will make for an athletic tandem at safety. Now, it’s about having good communication between two guys with inexperience; Davis at his position, Edmunds in the league.

As Dulac tweet notes, it marks for the second straight season the team’s first round pick starts. T.J. Watt got the nod last season. In 2016, Artie Burns played – but didn’t start – in the opener against Washington. But this continues the trend of the team getting its rookies on the field, a stark contrast to their approach a decade ago.