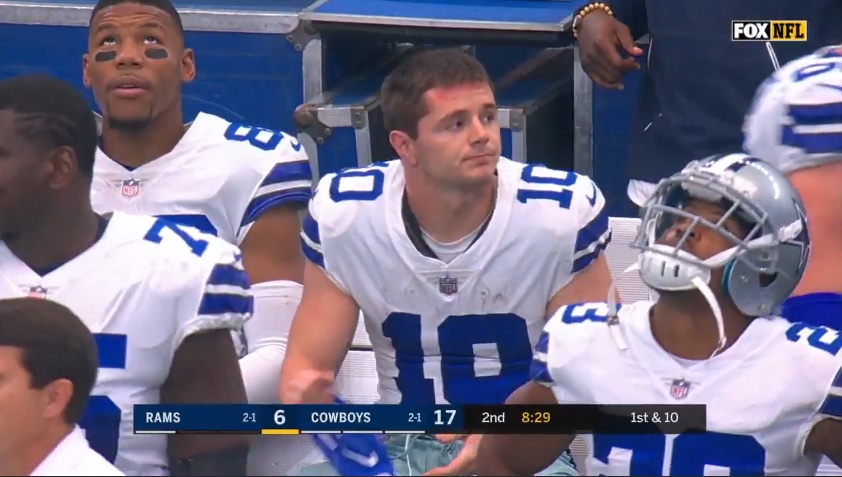 The Pittsburgh Steelers dealt a fifth-round pick yesterday to the Oakland Raiders in exchange for wide receiver Ryan Switzer and a sixth-round draft pick, adding him to a crowded room in which he should still be able to stand out due to his ability to contributor as a returner on special teams.

And Head Coach Mike Tomlin is hoping that he won’t have to wait long to see his newest player suit up and contribute. Following the signing, he told reporters that they will “put him in the mix with these guys and hopefully get him ready to go Thursday night”. The Steelers host the Carolina Panthers for their preseason finale.

This was exactly around the same time of the year in which the team executed the trade for Vance McDonald last year, the tight end that they acquired from the San Francisco 49ers in a similar trade, dealing a fourth-round pick for the veteran while also getting in return a fifth-rounder.

In that situation, the Steelers were able to get McDonald up and running in quick order, allowing him to contribute and participate in the final preseason game. They also signed Joe Haden, the veteran cornerback, the day after acquiring McDonald, but Haden did not participate in that preseason finale.

It should probably go without saying that the team would like to get as long a look as possible about their newest wide receiver, a fourth-round pick by the Dallas Cowboys in 2017 who is heading into his second season. After Dallas signed Tavon Austin (for some reason) in the offseason, they traded Switzer to the Raiders for former second-round defensive lineman Jihad Ward.

The Raiders brought him in with an eye toward using him as a return specialist, but they also signed Dwayne Harris earlier that same month. Harris is a Pro Bowl returner who coincidentally also began his career with the Cowboys but most recently had success with the New York Giants.

Thursday’s game figured to feature a lot of Joshua Dobbs and Mason Rudolph. And hopefully they will be throwing the ball a lot to Switzer. He will likely have to open the season as the Steelers’ backup slot receiver, since there is nobody else clearly earmarked for the roster who is suited to that position on a full-time basis.

But he will also probably get most, if not all, of the return work in the game. They made the move for the purpose of making him their return man, so it only makes sense for them to give him as much work as possible before he has to do it for real.

Not that he’ll have much prep time. He flew in last night and will have, I’m assuming, just one practice today before the game in two days.