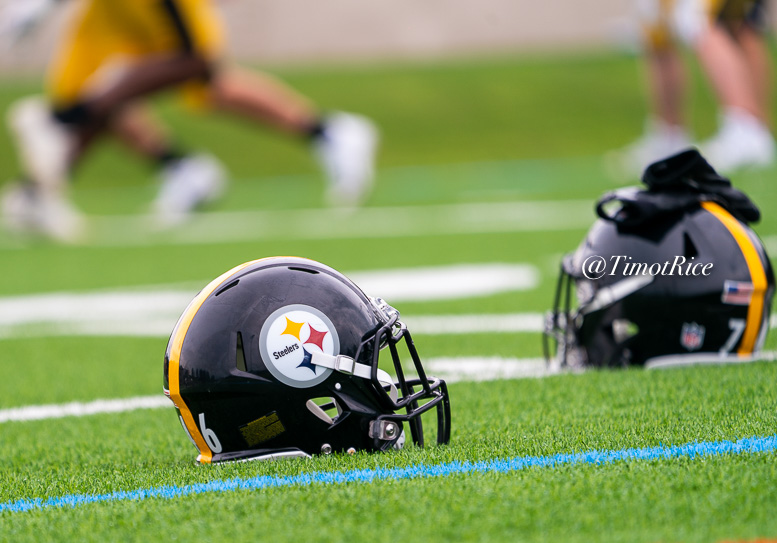 Question: With training camp now over, what is your overall impression of this Steelers team?

The Steelers just had their final practice of the year that will be available to the public. Aside from the three remaining preseason games and the season to follow, we have now gathered about as much information about this team as we possibly can.

Which means that we now know about all that we can know up to this point in order to form an opinion. And as Steelers fans, of course, we have proven to be more than ready and willing to both form and express a wide variety of opinions—and to argue against those opinions that do not match ours.

As I wrote about yesterday, the Steelers were less physical during training camp than that they been in years, without making it clear as to why. Perhaps the number of new coaches with different things to instruct new players was part of the reason.

Some areas will have to do with incomplete grades for now because we really didn’t get an opportunity to see them at all. Tight end Vance McDonald, for example, pretty much missed all of training camp, so it’s impossible to speak of what sort of improvements he may have made over the past year.

Communication, on both the offensive and defense sides of the ball, seemed to be under reasonable control in the preseason opener, all things considered. Granted, there is still the matter of getting the tackling problem under control on the defensive side of things.

Ultimately, do you feel better, worse, or roughly the same about how the Steelers will do this season now that they are packing things up and heading back home from Latrobe?