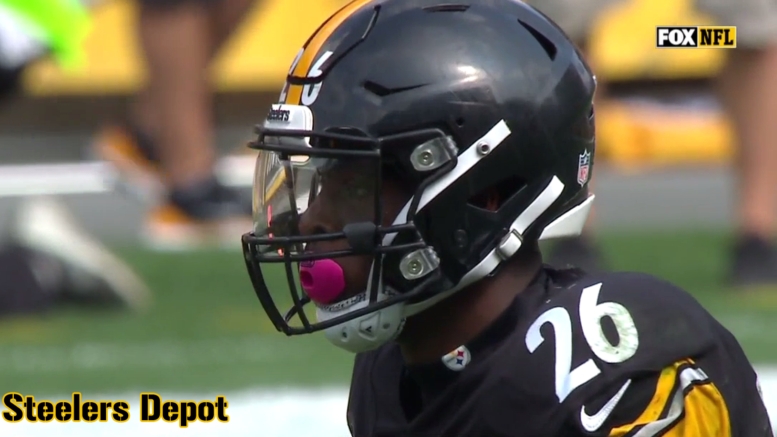 Man I hope you’re ready for more wishy washy reports on what’s going to happen tomorrow between the Pittsburgh Steelers and Le’Veon Bell. We’re gonna keep rolling them out for you.

ESPN’s Adam Schefter is the latest to weigh in on the situation and he’s coming to the same conclusion as the rest of them. It’s possible but the odds are long. Here’s what he tweeted out moments ago.

Despite Mike Tomlin’s confidence that a deal can be struck by 4 p.m. Monday, it will be challenging for Pittsburgh and Steelers’ franchised RB Le’Veon Bell to reach a long-term contract agreement, per league sources. The two sides came close last year and will keep trying Monday.

If it’s any consolation, Schefter says Bell is the only player of the four still franchise tagged who has a chance to get a deal done. The others, Ziggy Ansah, LaMarcus Joyner, and DeMarcus Lawrence are all expected to play under the tag for 2018. Bell’s situation is different than theirs though, having gone through this process once already.

What Schefter, Ian Rapoport, and Jeremy Fowler have commented basically adds up to “no one really knows.” Each side is trying, that much is clear, but that’s about it. There’s still a gap between what Bell wants and what the team is willing to give. Now, they have less than 20 hours to figure it out.

The deadline to ink Bell to a new contract is at 4 PM/ET Monday afternoon. We’ll certainly update you when we find out what happens, one way or another.