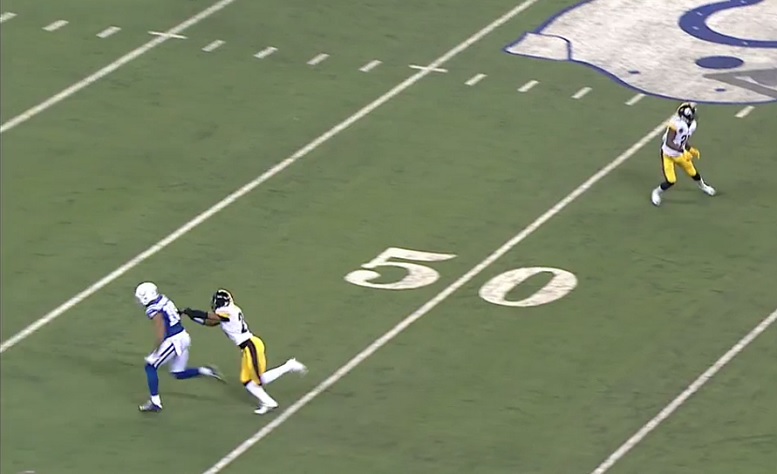 We’ll now continue this series with a contextualization of the 13 receptions Burns purportedly allowed during the Steelers Week 6 to week 11 games against the Kansas City Chiefs, Cincinnati Bengals, Detroit Lions, Indianapolis Colts and Tennessee Titans. These 13 receptions that PFF charge Burns with allowing resulted in 259 yards and two touchdowns.

I invite everyone to watch the included video while following along with the data in the table. After doing so, please feel free to comment on these 13 receptions that Burns was charged by PFF as allowing in these five games.